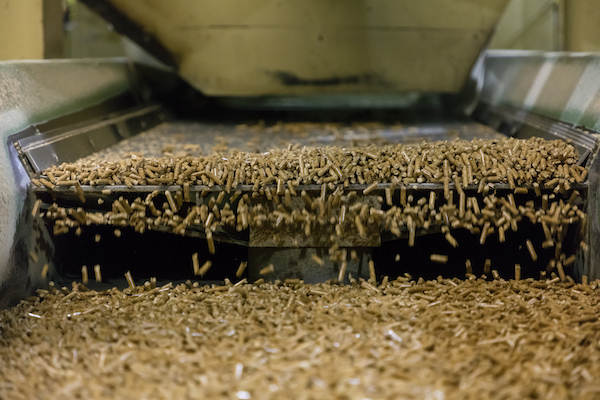 B.C.’s largest pellet producer Pinnacle Renewable Energy is expanding once again in the U.S. with the construction of a second industrial wood pellet plant in Alabama.

The company announced last night it plans to build a 360,000 metric tonne wood pellet production facility close to its current Aliceville plant. The new plant will be built adjacent to an existing sawmill in Demopolis, Ala.

“Building on our early success at the Aliceville facility, which is currently producing wood pellets ahead of the commissioning curve, we are pleased to be expanding our presence in the U.S. southeast and leveraging the existing relationships and infrastructure we have established in the area,” Pinnacle CEO Rob McCurdy said in a news release.

“The U.S. southeast expansion further aligns the company with our partners and fibre suppliers and allows for flexibility to optimize fibre flow between the facilities, while further diversifying our business in the region, which will see approximately 660,000 MTPA of pellet production once fully commissioned,” McCurdy said.

The new plant is expected to cost $99 million to build. Construction of the plant is already in the initial stages and commissioning is expected in the second quarter of 2021.

According to the release, the Demopolis facility will operate under a single partnership with Pinnacle, The Westervelt Company, a diversified land resources company, and Two Rivers Lumber Company, LLC, a McElroy Enterprises company, holding a 70 per cent, 20 per cent and 10 per cent interest, respectively. Pinnacle will operate and manage all aspects of the plant and sales.