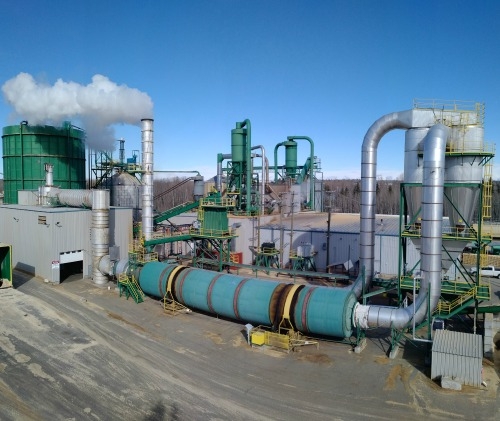 The company received its SBP certification on March 16 after a two-year approval process overseen by PwC.

Robert Tarčon, general manager for Premium Pellet, said the certification gives the company an added layer of proof regarding sustainability.

The largest multi-national European utilities, such as Drax, RWE, Engie, Dong, E-On, Vatenfall and Horfor are also members in SBP, so having the certification gives Premium another link to its end users, Tarčon said.

The Vanderhoof facility opened in 1999 and today has a 180,000-tonnes/year capacity and employs 24 people. Ninety per cent of Premium’s volumes are shipped to the EU and U.K.

Premium is the second producer in Canada to be SBP certified. Shaw Resources became certified in October 2016.