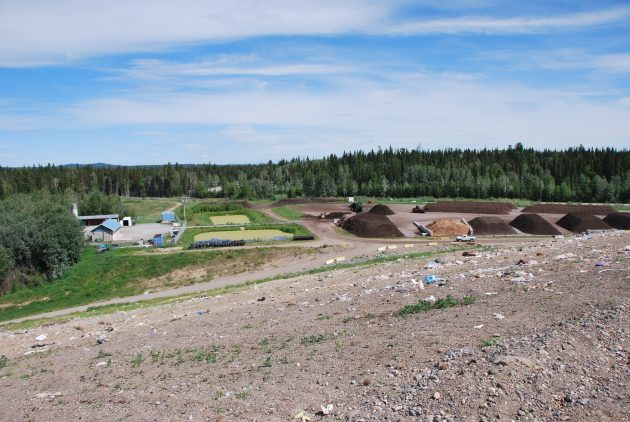 FortisBC Energy Inc. will produce renewable natural gas (RNG) from its first project in Northern B.C., teaming up with the Regional District of Fraser-Fort George to produce RNG from landfill gas generated at the Foothills Boulevard Regional Landfill, located in Prince George. FortisBC expects to produce approximately 90,000 gigajoules of RNG a year from this project over its 20-year contract, starting 2024. This is enough energy to meet the annual natural gas needs of approximately 1,000 homes in BC.

“Governments and industry need to work together with our customers to advance a lower carbon future, and partnerships like this one with the Regional District of Fraser-Fort George are exactly how we’re going to get there,” said Joe Mazza, vice-president, energy supply and resource development at FortisBC. “Northern BC has a rich history developing gas resources, and we’re excited to embark on a new chapter of gas production with a region that has always been a leader in providing energy for British Columbians.”

When bacteria break down organic waste from sources such as landfill sites, agricultural waste and wastewater from treatment facilities, it produces a biogas mostly made of methane. FortisBC works with local farms, landfills, green energy companies and municipalities to capture and purify this methane, which would otherwise escape into the atmosphere, to create RNG for its customers. As it’s derived from organic sources, RNG does not contribute any net carbon dioxide into the atmosphere. It also mixes seamlessly into existing natural gas infrastructure, displacing conventional natural gas and lowering greenhouse gas emissions as a result.

Since 2002, the Regional District has operated a landfill gas collection system to reduce greenhouse gas emissions through the capture and flaring of landfill gas, converting it from methane to carbon dioxide and water. The system is regularly updated and expanded to improve collection efficiency.

“The Regional District of Fraser-Fort George is excited to work in partnership with FortisBC,” says Board Chair Art Kaehn. “With this partnership and the ongoing active management of the system, we are providing a renewable energy source that is environmentally responsible and readily available,” says Kaehn.

FortisBC continues to exponentially increase the amount of RNG it delivers to its customers. In 2022, FortisBC expects to more than triple its RNG supply to a projected 3.9 million gigajoules. FortisBC’s vision is to have roughly 75 per cent of its total gas supply be renewable or low carbon by 2050. The energy solutions provider expects to have 16 million gigajoules of RNG in its system, with contracts in place for another 8 million gigajoules, by 2025. Together, that would be enough energy to meet the natural gas needs of around 267,000 homes in B.C.