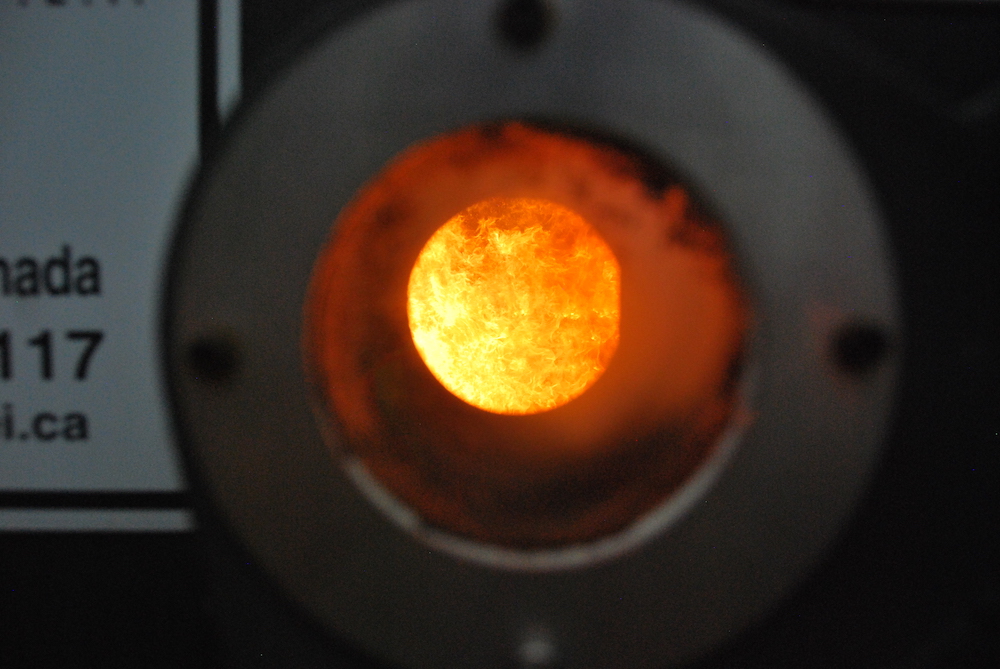 Since 2017, the government of Canada has been developing the Clean Fuel Standard (CFS), a low carbon fuel standard-type policy, to reduce the lifecycle carbon intensity of fuels and energy used in Canada. The CFS aims to achieve 30 million tonnes CO2e (carbon dioxide equivalent) of annual reductions in greenhouse gas emissions (GHG) by 2030. Although not as high profile as carbon pricing and certainly more complex, the CFS has the potential to have a much greater impact on the structure and performance of Canada’s energy system.

Together with other energy stakeholders, the Wood Pellet Association of Canada (WPAC) has been providing input to Environment and Climate Change Canada (ECCC) as it works to design and shape the CFS. In June 2019, ECCC released the federal government’s proposed regulatory approach for liquid fuels.

Under the ECCC proposed regulations, obligated parties (think Shell, Suncor, Imperial Oil, Irving) would have three ways to comply with the CFS:

Upon review of ECCC’s proposed regulatory approach, WPAC is seriously concerned that the government will not allow end-use fuel switching in the buildings/stationary fuel use sector. We believe that it is unfair for ECCC to recognize fuel switching from gasoline to electricity or hydrogen in transportation, but not to recognize switching from heating oil to solid biofuels (wood pellets or chips). It discriminates against Canada’s second largest renewable energy product – solid biomass heating.

To this end, I wrote to ECCC describing WPAC’s position on the current CFS regulatory design and providing recommendations on how the regulations could be modified to remove the bias against wood pellets and other biomass heating fuels. I, along with technical and policy consultant Dr. Jamie Stephen of TorchLight Bioresources, met with ECCC representatives in Ottawa on Aug. 21, 2019. WPAC made the following arguments:

Recognizing the value of wood pellets

ECCC has made a significant effort to design a compliance credit creation mechanism for electric and hydrogen fuel cell vehicles. Companies such as U.S.-based Tesla will generate and sell credits, which will allow them to offer their vehicles for lower cost to consumers. This will completely change the energy market dynamics in Canada.

Permitting end-use fuel switching in stationary liquid class applications under the CFS is not asking for special treatment – it is asking for the same treatment afforded foreign electric vehicle manufacturers. It is time Canada recognizes the value of its own fuel by designing policy that does not inhibit growth of this proven, clean, GHG-reducing, job-creating industry.