Features Pellets
Pulling out of Paris: The effect on the U.S. wood pellet industry

June 2, 2017 - Today U.S. President Donald Trump announced that the United States will withdraw from the Paris climate accord, framing his decision as “a reassertion of America’s sovereignty”, adding he was “elected to represent the citizens of Pittsburgh, not Paris.” 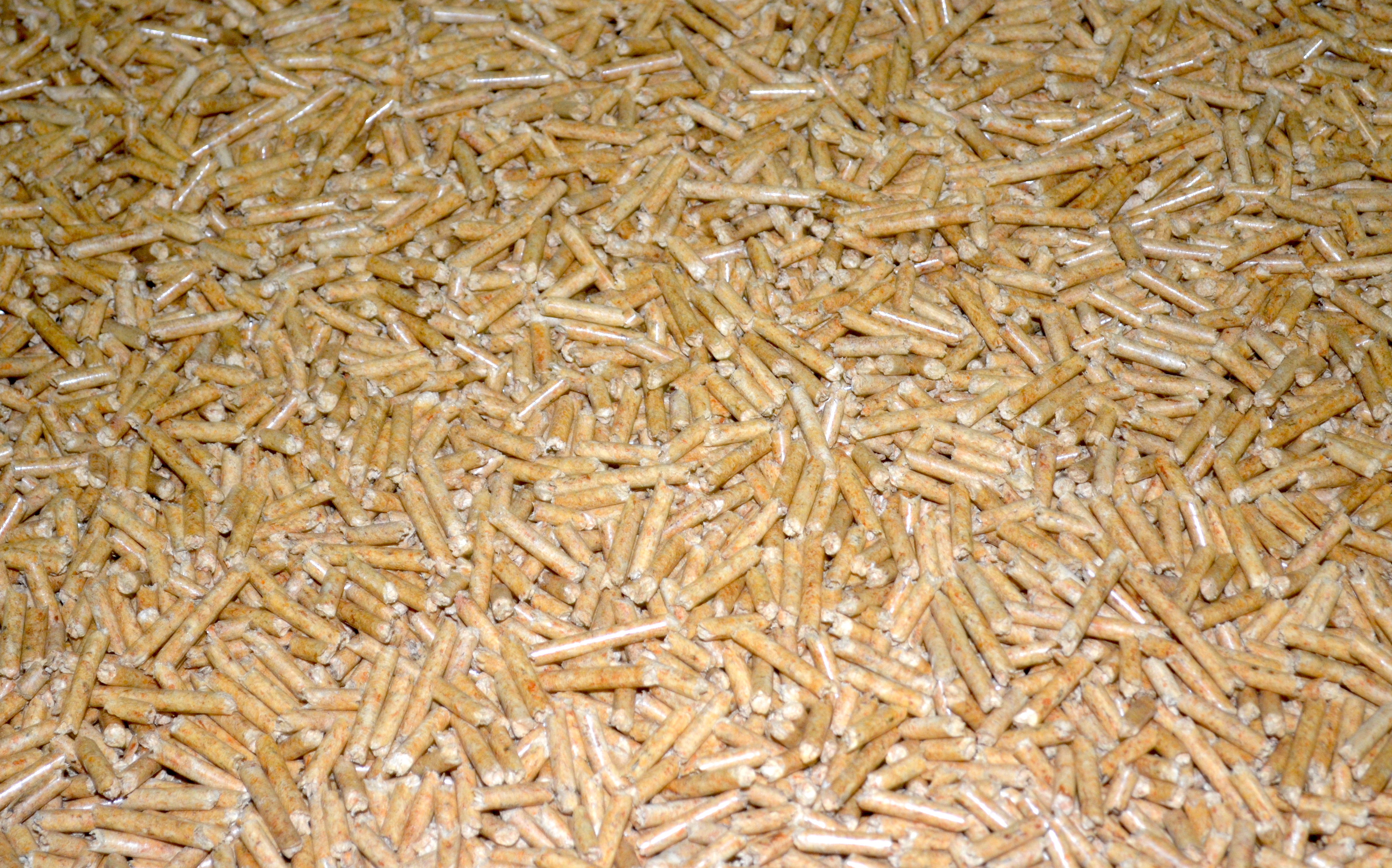 Mr. Trump’s decision may have catastrophic consequences for the U.S. industrial wood pellet industry, for European biomass power utilities, and even for the Canadian wood pellet industry.  This is due to a new European requirement that wood pellets may only be sourced from countries that are party to the Paris agreement and have ratified the agreement. The fallout may adversely affect Canadian pellet producers despite Canada’s support of the Paris agreement.

In November 2016, the European Commission released its Proposal for a DIRECTIVE OF THE EUROPEAN PARLIAMENT AND OF THE COUNCIL on the promotion of the use of energy from renewable sources (“RED II”), which includes rules regarding renewable energy and biomass sustainability. Article 26.6 of the Proposal provides that biomass – i.e. wood pellets – must be sourced from a country that is a party to, and has ratified the Paris agreement.  If a country has not signed the Paris agreement, RED II specifies that forest management systems must be “in place at the forest holding level to ensure that carbon stocks and sinks levels in the forest are maintained”. Since the U.S. wood pellet industry sources its fibre from thousands of small private landowners, it is highly improbable that such forest management systems can be put in place at the forest holding level. This would mean that every single U.S. landowner who supplies pellet feedstock would hence forth prepare his/her own written forest management plan and that European power utilities could prove the existence of each such plan to the satisfaction of European regulatory authorities.

The U.S. industrial pellet industry is totally reliant on Europe, exporting its entire production to just a few European countries – notably the United Kingdom, Belgium, and Denmark. If, due to Mr. Trump’s announcement, Europe no longer accepts U.S. sourced pellets, the consequences would be catastrophic. European power utilities would have to replace U.S. pellets from other sources such as Canada, northern Europe, and Russia. In the short term, pellet prices would likely increase. However, it would be difficult for those countries to scale up production fast enough to meet the needs of European power utilities. Without access to sufficient raw material, European power plants would be at risk, putting the entire wood pellet supply chain in jeopardy.

Although Canadian wood pellet exporters are also highly reliant on the European power market, shipments to Asia have been increasing, especially to Japan. However, this may not be enough. First, should Europe become closed to U.S. producers, the result would be that many U.S. producers would more aggressively seek to compete with Canada in Asia. Second, although Asian markets are presently growing nicely, the rate of growth may not be fast enough to accommodate a wholesale redirection of U.S. pellet exports.

How likely is it that these scenarios will materialize? The answer lies with the Council of the European Union. The European Union adopts legislation through a variety of legislative procedures. RED II is still in the form of a proposal from the European Commission. It must be approved by the Council of the European Union in order to become law. Recently there has been no indication by European legislators that they are willing to relax any proposed rules regarding biomass sustainability. Moreover, given the belligerent nature of Mr. Trump’s announcement and today’s negative reaction from European political leaders, it is all the more likely that they will bear down on the requirements of Article 26.6. The eventual withdrawal of the United Kingdom from the European Union could potentially offer some relief, but it is not likely to occur quickly enough and there is no guarantee that the U.K. would not ultimately impose similar requirements.

The only certainty is that we are in for turbulent times ahead.

Related
Reaching new markets and doing it safely
Canada’s wood pellets: a responsible source of clean energy
The role of wood pellets in meeting climate change goals
What is central heating with pellets all about?