August 22, 2017  By BC Ministry of Indigenous Relations and Reconciliation 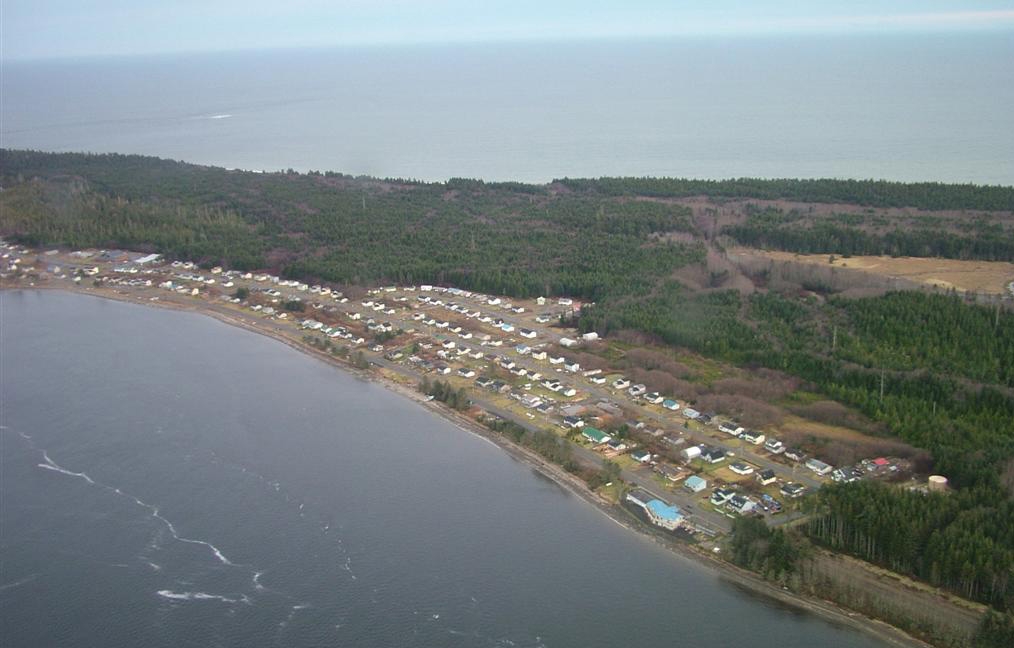 The $30,000 was capacity funding provided through the First Nations Clean Energy Business Fund to Old Massett Village Council. Part of the Haida Nation, the council needed funding in 2013 to complete a Community Energy Plan to see if the remote community on Graham Island could become energy self-sufficient, while also reducing their carbon footprint.

From that plan came the idea to install a biomass boiler that could heat all of Old Massett’s community buildings, including the band office, community hall, health centre and school. The Community Energy Plan provided the blueprint to build a 720-kw boiler that was commissioned in March 2017.

Their desire to cut costs for community members in an environmentally responsible way made them eligible for provincial funding to get the project underway.

“It was the initial investment that allowed us to prepare the Community Energy Plan, and that was the catalyst to make all this subsequent installation a resounding success. We now enjoy a comfortable warmth in all our buildings and can say with confidence that we are now not impacting our environment,” said John Disney, Old Massett’s economic development officer.

Saving more than $10,000 a month compared to previous heating costs, Disney estimates the community can save $130,000 each year. Even better, he said, is a reduction in carbon output from 300 tonnes per year to only nine tonnes. 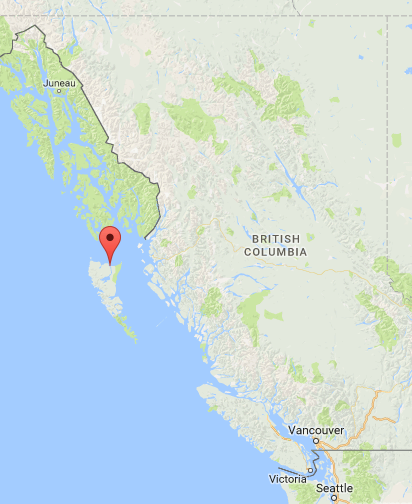 In fact, Disney said that having the Community Energy Plan in hand was the key to securing additional funding, including a bank loan, since it clearly demonstrated the savings that could be realized with the proposed biomass boiler.

Old Massett has had a couple of months to iron out the kinks in the system and it now takes only one part-time worker to keep everything running smoothly. And, most importantly, now sitting dormant is a tangle of old heating systems, which includes propane, oil and diesel-generated electricity.

The new system burns wood fibre from the Haida Gwaii Forest Products sawmill, of which Old Massett is half owner, and has future capacity for a council wish list that includes expanding the health centre and school, and building a community swimming pool and a greenhouse.