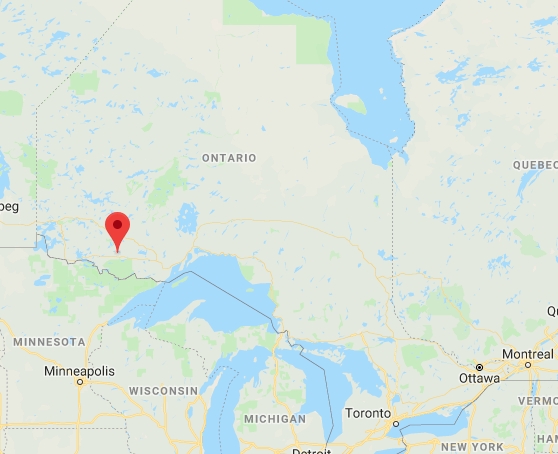 The facility supplies wood pellets to Ontario Power Generation’s 100 per cent biomass-fuelled generating station in Atikokan. Earlier this year the 100,000 tonnes-capacity facility reduced its production to 45,000 tonnes per year to meet the OPG contract.

Rentech’s Wawa, Ont., pellet facility remains idle, and the company has has applied to the Ontario Superior Court of Justice for the appointment of a receiver and manager to facilitate the sale or liquidation of that facility.

Rentech also announced its subsidiary, Rentech WP U.S. Inc. filed a voluntary petition for relief under the United States Bankruptcy Code. “The purpose of the bankruptcy filing is to seek to sell the assets of the company’s Fulghum Fibres and New England Wood Pellet subsidiaries and facilitate an orderly wind-down of Rentech Inc.,” the release states.