Aug. 15, 2017 - Rentech is in the midst of negotiations with UK utility Drax to cancel its outstanding wood pellet shipments for 2017, which amount to 193,000 metric tonnes, the company said in its quarterly report. 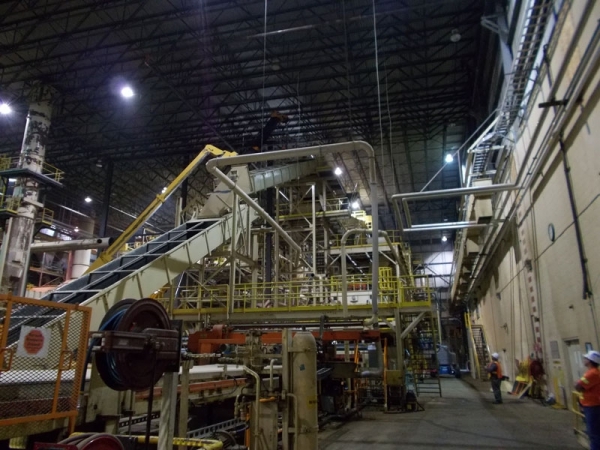 “We are currently negotiating with Drax to cancel the remaining shipments in 2017. At this time, we cannot make a determination if any penalties will be associated with future changes to the contract. Rentech, Inc. has guaranteed the payment obligations of the Drax contract up to a maximum amount of CAD$20 million,” the company stated in its quarterly report.