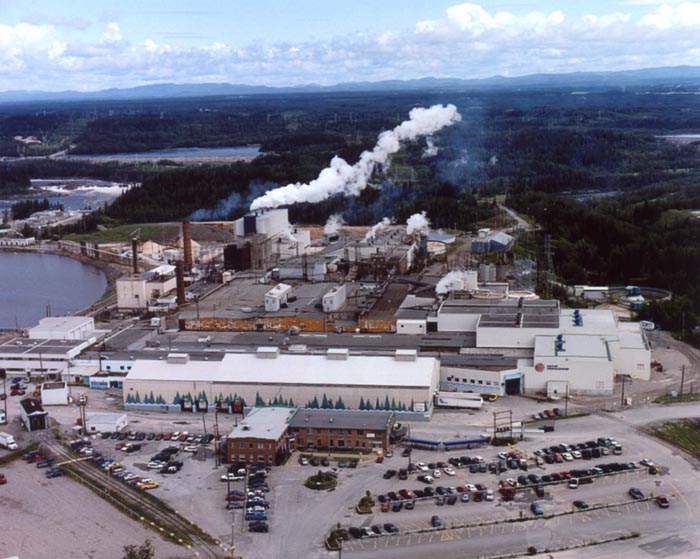 Resolute Forest Products will spend a total of $38 million to construct a commercial plant specializing in the production of cellulose filaments and to optimize its operations at the Kénogami paper mill in Quebec.

“Our investment in cellulose filaments represents an opportunity to enter into non-traditional growth markets,” said Yves Laflamme, president and chief executive officer, during a press conference on Jan. 15. “The cellulose filament and Kénogami mill optimization projects will create synergies within our network of operations in Saguenay‒Lac-Saint-Jean.”

Cellulose filaments are derived from wood fibre that is mechanically processed without chemicals or enzymes. They are manufactured entirely from renewable sources, resulting in a low carbon footprint.

Offering a wide variety of uses and a number of benefits, the filaments can be integrated into commercial and consumer products from many industries, including transportation, construction and energy, increasing the resistance and durability of those products.

New jobs for scale up

Resolute’s $27-million cellulose filament project will create eight jobs in the startup phase slated for 2021, and a total of 23 jobs once the plant reaches its full production capacity of 21 metric tons per day.

These new jobs will be in addition to the 200 existing positions at the Kénogami paper mill.

The cellulose filaments will be marketed with the help of Performance BioFilaments Inc., a joint venture established in 2014 by Resolute and Mercer International Inc. that is dedicated to the development of non-traditional applications for cellulose filaments.

The project will be funded in part by Quebec’s Department of Forests, Wildlife and Parks ($2.5 million), Investissement Québec ($4.2 million) and Natural Resources Canada ($4.9 million).

The other $11 million will be used to modernize equipment at the mill to produce high-grade SCA+ supercalendered paper, which the company says will help it to reach new markets. The mill already has a production capacity of 133,000 metric tons of specialty papers per year.