That was a key theme at this year’s Scaling Up conference in Ottawa. While biomass is the only renewable resource that can substitute carbon for fossil fuels, rapid success is far from assured.

The CSI is based on five pillars of sustainability: society, culture, capacity, economy and ecology. “It’s really about improving the livelihoods of people,” Mackett said. “It’s not just an energy project, it’s a sustainability project.” The community-owned project will be the first in Ontario to replace the primary use diesel generators. The project has completed the required Renewable Energy Approval and is also supported by a 20-year renewable Power Purchase Agreement with the Independent Electricity Supply Operator.

As a result of the CSI, Whitesand’s “Bio-Economy Centre” has started site preparation through a joint contribution of $4.2 million from the federal and provincial governments and Whitesand.  The site preparation will enable full construction of a wood merchandising yard, a 5mw biomass combined heat and power plant, and a 90,000-metric wood pellet facility. The project will create approximately 60 full-time jobs generating approximately $3.5 million in wages. 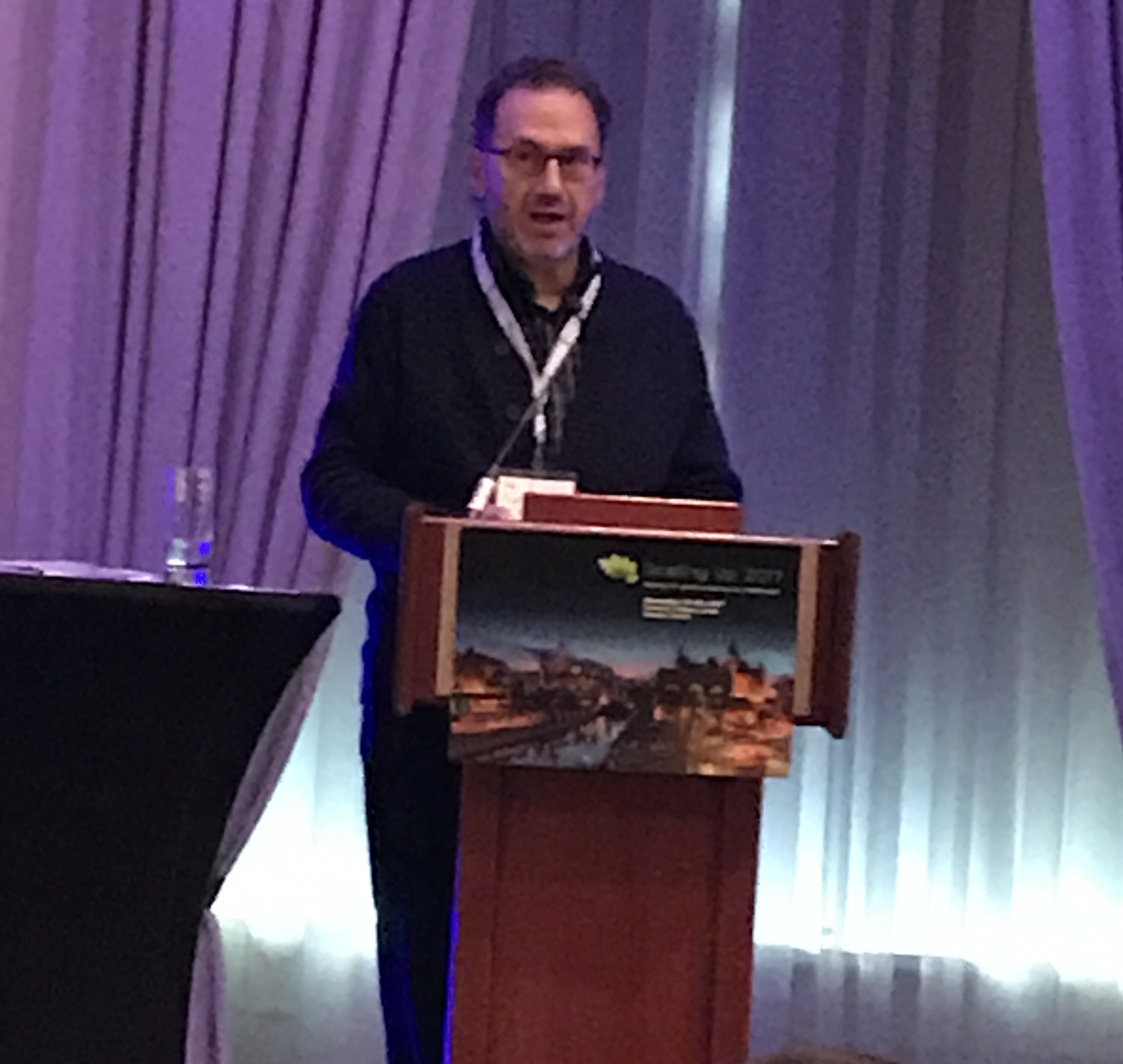 It will also reduce and eliminate approximately 1,100,000 litres of diesel fuel used to generate electricity, which is currently provided by Hydro-one Remotes diesel generators. Whitesand is also planning to convert home heating from diesel fuel to a combination of wood pellet stoves and boilers. This will reduce the current use of 300,000 litres of fuel for home heating.

Being conceived in the early ‘90s, the project took many year

s to come to fruition. “It’s very frustrating, and you can expect delays in projects like this in Ontario, but you just have to keep pushing,” Mackett said. “Whitesand took control of its own future, by being the proponent of the project.”

initiatives for Whitesand First Nation since 2009.