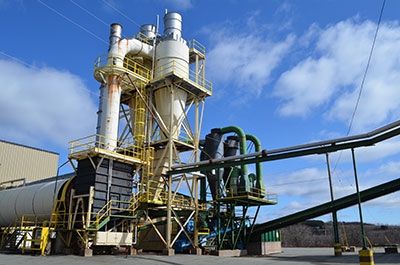 The company, which is a subsidiary of Vancouver-based Viridis Energy, acquired the plant in 2012 and began producing wood pellets in 2013.

Sean MacNeil, a senior manager with receiver Grant Thornton, told the Chronicle Herald the pellet company owes its creditor about $6 million, but was unable to pay or sell the plant, mainly due to a global oversupply of wood pellets. Read the full story here.