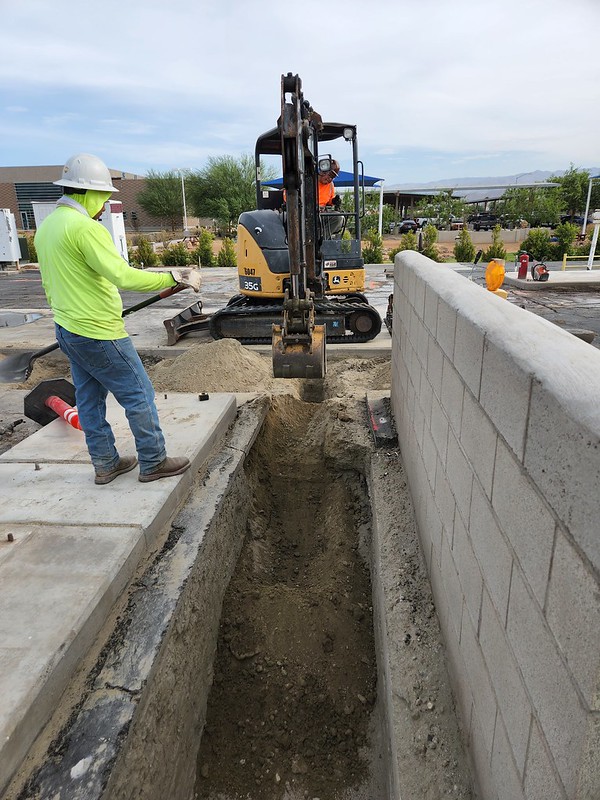 At scale, this demonstration project could reduce greenhouse gas emissions and accelerate California’s climate and clean air goals by providing clean hydrogen at any location adjacent to a natural gas pipeline.

“We’ve been anticipating for this day to arrive and I’m excited construction has begun. Californians will need access to hydrogen and this demonstration project will provide insight during this energy transition,” said Glenn Miller City of Indio Councilmember and SunLine chair. “Once widely adopted, this project will help meet our state’s climate goals.”

The demonstration will test STARS’ technology, which was developed at the Pacific Northwest National Lab. The technology uses a combustion free process, so that it produces fewer greenhouse gas emissions compared to a conventional steam methane reforming process. Since the compact system is based on low-cost 12×1-inch, 3D-printed reactor disks and heat exchangers, it can be easily installed at fuelling stations to help meet the demand while advancing climate and clean air goals.

“For several years now, the high cost of transporting hydrogen has been the big problem with rolling out fuel cell vehicles in California,” said Robert Wegeng, president of STARS Technology Corporation. “This demonstration elegantly solves the problem with a compact, mass-produced hydrogen generator that can be placed on the gas grid in close proximity to filling stations and other places where cheap hydrogen is useful. Better yet, the hydrogen can meet the new Federal ‘Clean Hydrogen Standard’ for regional hydrogen hubs since it can be produced from renewable natural gas.”

After its installation, the first STARS system will produce up to 80 kilograms of clean hydrogen a day, that’s enough to fuel three of SunLine’s zero-emission buses per day.

“SunLine has been pioneering hydrogen technologies for nearly three decades and partnering with SoCalGas on this project continues the momentum necessary to make hydrogen fuelling accessible to the public,” said Lauren Skiver, CEO/general manager of SunLine Transit Agency. “Producing clean hydrogen is the future of fuel, and this system will play a pivotal role in reducing greenhouse gas emissions.”

Clean fuel vehicles are expected to play an important role in meeting the state’s climate and clean air goals. In California, Governor Newsom’s executive order requires that all new cars sold in the state be zero-emissions by 2035. Californians having access to clean hydrogen generation systems, like H2 SilverSTARS, could be part of the clean energy transition.

“This is the kind of demonstration project we love to see in California and we’re excited construction has started. SoCalGas will use the knowledge gained from this project to help accelerate the adoption of clean hydrogen,” said Neil Navin, SoCalGas vice-president of clean energy innovations. “Adopting clean technologies and working with SunLine and STARS will help SoCalGas and California reach our shared air quality and climate goals much faster.”