April 8, 2020
By University of British Columbia

April 8, 2020By University of British Columbia 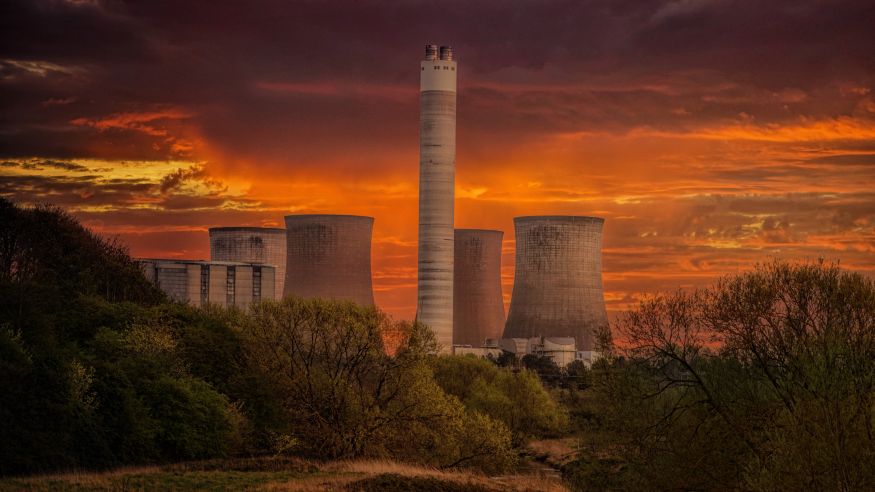 Photo by Johannes Plenio on Unsplash.

Fuelling power plants with wood pellets instead of coal could reduce their greenhouse gas emissions by at least 85 per cent, a recent University of British Columbia (UBC) study has found. This is the case even after factoring in emissions caused by producing, storing and shipping the pellets.

Most air pollution is caused by burning coal, and a growing number of coal-fired power plants are being converted to run on cleaner fuel. The study suggests that British Columbia, which is rich in untapped forest resources, could provide such fuel in the form of thermochemically pretreated wood pellets.

“Wood pellets are made from forest and sawmill residues — branches, wood chips, sawdust, bark — that would otherwise be burned for safety reasons,” said Tony Bi, a professor of chemical and biological engineering at UBC and the senior author of the study. “Using these pellets as fuel could combat global warming and help countries reach their environmental goals.”

To conduct their study, the researchers looked at the environmental and economic costs incurred along the B.C. wood pellet supply chain — from the production of these pellets in Northern B.C. sawmills, to their storage in Vancouver port facilities, to their use in power plants in Europe, the Asia Pacific and elsewhere in Canada.

More specifically, the researchers compared the greenhouse gas emissions and financial costs associated with two types of wood pellets. The first was the conventional pellet, which is minimally processed. The second was the “torrefied” pellet, which has been subjected to thermal pretreatment under certain conditions. This pretreatment makes them not only more energy-dense than conventional pellets, but also more water-resistant — and therefore easier to transport over long distances.

“Torrefied wood pellets do cost more to produce, but overall they can cut emissions, energy and costs by up to 20 per cent compared to conventional pellets,” said Bi, who is also the director of the UBC Clean Energy Research Centre. “If the UK were to run their largest biomass power plant on B.C. pretreated wood pellets alone, they could reduce their emissions significantly — by about a third of the emissions produced by all the cars and vans in the UK in a year.”

The benefits would be especially large if the B.C. pellets were shipped to places where strong governmental support for the adoption of biofuels exists, such as the UK, Japan, Belgium and Italy. In B.C., there are still barriers to using the province’s full bioenergy potential — and both the province and Canada will likely struggle to meet their emissions reduction targets as a result.

What needs to change? To start, the government should impose higher carbon taxes and more stringent renewable fuel mandates, Bi and his colleagues say in a separate study. There should also be increased funding for the research, development and deployment of bioenergy technologies — particularly those aimed at transforming wood residues into fuel.

“Wind, sunlight and other sources of renewable energy are often dependent on location and climate, whereas wood can be easily stored and shipped over long distances,” Bi said. “Promoting wood fuel isn’t universally good; it may have led to excessive deforestation in many parts of the world. But British Columbia is unique in terms of its clean energy infrastructure and sustainably managed forest resources, and utilizing these local resources more fully could reduce pollution on a global scale.”

The studies appeared recently in Energy Conversion and Management and Energy Policy.