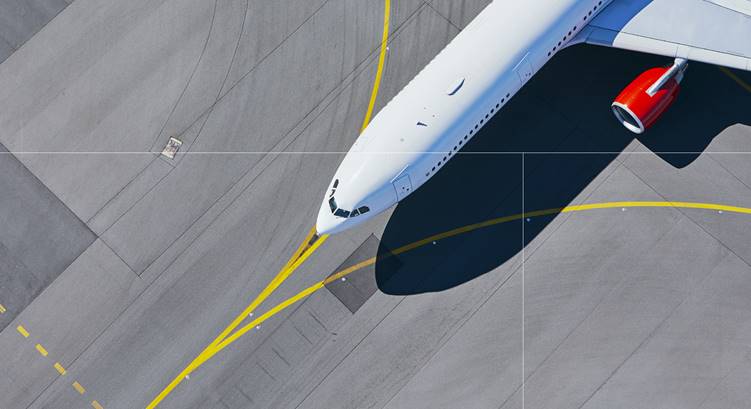 Refuel Energy Inc. (Refuel) has announced its plans for the construction of a 3,000 barrels-per-day renewable fuel plant in Southern Ontario, Canada.

The proposed project, called Refuel YYZ, would supply the aviation and terrestrial fuel needs of the Greater Toronto area, home to six million Canadians, while lowering the CO2 emissions for the end users by up to 80 per cent. It is also strategically located for exporting to the U.S. Northeast.

The plant would utilize Haldor Topsoe’s proprietary HydroFlex and H2bridge technologies for the production of renewable diesel and sustainable aviation fuel (SAF). Planned feedstocks include a mix of waste fats, oils and greases , such as regionally-sourced used cooking oil, animal fats and non-edible crop oils.

“We are very pleased that Refuel has selected our HydroFlex and H2bridge technologies for this state of the art, standalone renewable diesel and SAF facility. Our market-leading technologies are complementary and together they will produce some of the lowest carbon intensity renewable fuels in the world,” says Henrik Rasmussen, managing director, The Americas at Topsoe.

“This is an important milestone in the development of Refuel YYZ. We are thrilled to be building such a strong team with Topsoe and Fluor to produce our renewable fuels, ensuring a successful project execution,” said Zohrab Mawani, director and co-founder of Refuel. “There is much exciting news to share as we continue development and get closer to a low carbon future.”

Refuel expects to make a final investment decision in 2023. If approved, production at the new facility would start in 2025.