July 25, 2018 - The City of Toronto and Enbridge have announced plans to build the city's first renewable natural gas (RNG) facility at the Dufferin Organics Processing Facility. The facility will produce biofuel, or RNG, by capturing and processing the biomethane released by the city's organic waste. 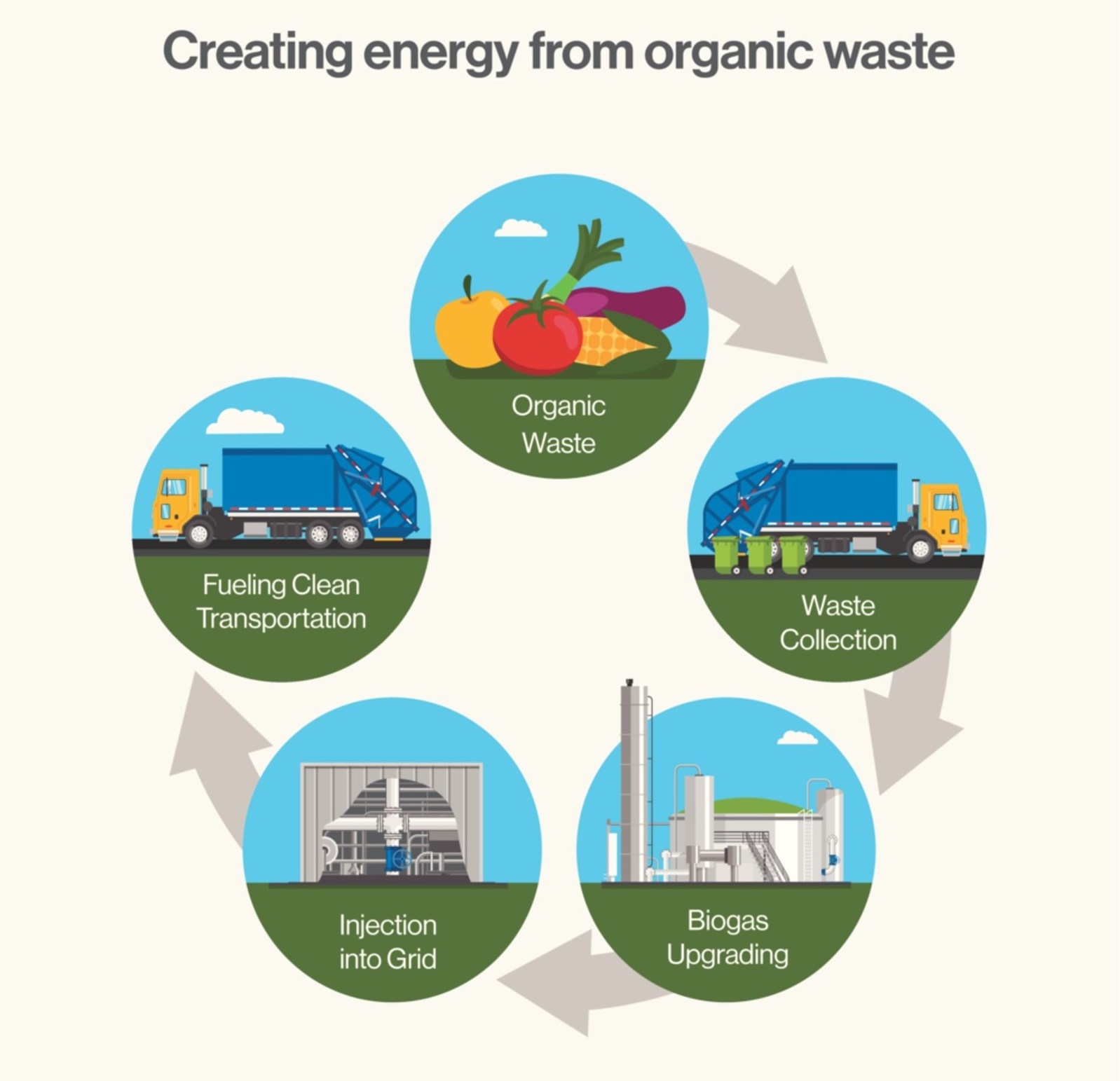 According to a news release, the city plans to inject the RNG into the natural gas distribution system. The facility is expected to produce more than five million cubic metres of RNG, which would be enough to fuel 132 garbage trucks– 90 per cent of the city’s fleet – or heat more than 2,000 homes.

Mayor John Tory said the project represents a path to low-carbon fuel for the city and will play an important role in helping them reach their goal of reducing greenhouse gas emissions by 80 per cent by 2050. “The city remains committed to its climate change action goals and to creating a more sustainable Toronto. By working with Enbridge we are able to move positive projects like this forward to the benefit of our residents and the environment,” Tory said in a news release.

“We all agree that we must have cleaner or lower carbon energy options to heat our homes and move our vehicles. While traditional natural gas is the cleanest-burning conventional fuel, RNG is the first step in ‘greening’ the natural gas system. I commend Mayor Tory and the City of Toronto for their vision and commitment and we look forward to additional opportunities to partner with and support the city,” Cynthia Hansen, executive vice-president of utilities and power operations for Enbridge, said in the release.

The project is expected to be completed next year.