Nov. 29, 2017 – Getting technology and innovations to a commercial scale may present unique challenges, but failure isn’t a bad thing, as Sébastien Corbeil of Quebec company CelluForce highlighted on Day Two of Scaling Up 2017. 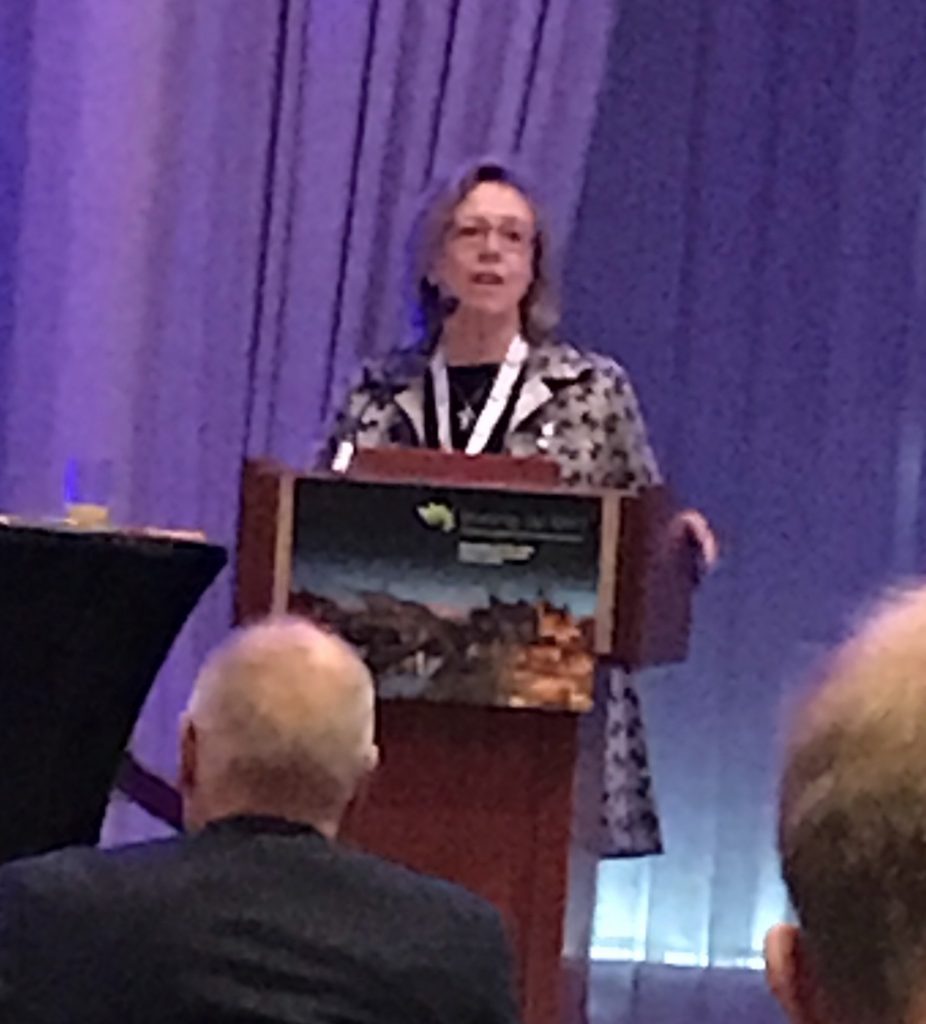 For details on another scaling up success story, read the full Day One coverage.

Starting from wood pulp, Corbeil said supply of feedstock is not issue. He said selecting applications is the biggest challenge.

Domtar didn’t reinvest, convinced there was no market for the product. The Sustainable Development Technology Canada (SDTC), and oil-field services company Schlumberger brought in some more capital and invested. The latter became the first customer.

“It also gave us credibility. Companies need to have faith in you and some confidence to invest.”

He added it is key to keep refining and to work twice as hard on developing applications.

“Educating customers on how to use the product and how to disperse it is very important on how to speed up the process,” he said noting that Celluforce’s partners being in the manufacturing sector has helped the company.

Related
Whitesand First Nation’s vision of sustainability
Coal no more: Pushing for biomass conversion
How to stop a pellet plant explosion
Working towards a low-carbon future