News
US biomass company to pay $4.22 million in civil settlement

May 3, 2017 - A U.S. biomass company has been ordered to pay a $4.22 million settlement related to its disposal of hazardous waste at its power facility in Woodland, Calif. 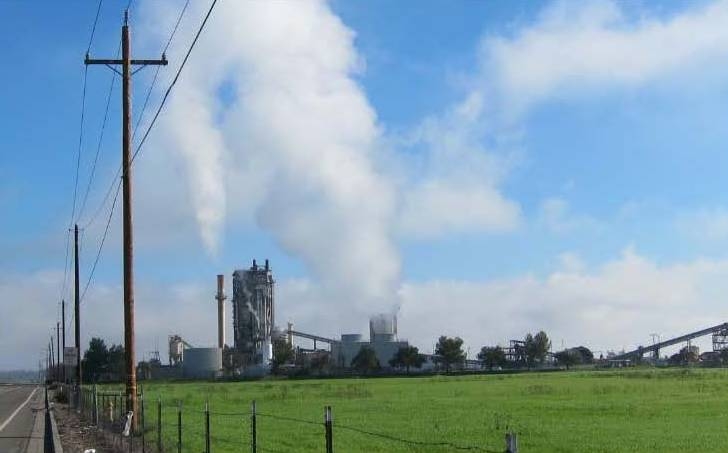 According to a news release from the Yolo County District Attorney’s office, Woodland Biomass Power was found to have falsified records to dispose of its hazardous waste. The settlement includes $2.12 million in civil penalties, $850,000 to reimburse for the costs of investigation, and over $1.25 million to remediate the one site where testing has indicated hazardous materials are present.

“For years, Woodland Biomass Power claimed its ash was non-hazardous. This claim, however, was supported with faulty methods, and at times, falsified summaries of the test results for its ash,” the release says.

The investigation found the company’s own test results show its ash had elevated levels of dioxins and constituted hazardous waste because of high levels of pH and high concentrations of contaminants such as arsenic, lead, and copper. That ash was disposed of on properties not suitable for hazardous materials.

According to the release, Woodland Biomass Power co-operated in the investigation and has since re-evaluated its plant operations and implemented numerous improvements to its ash-management practices.