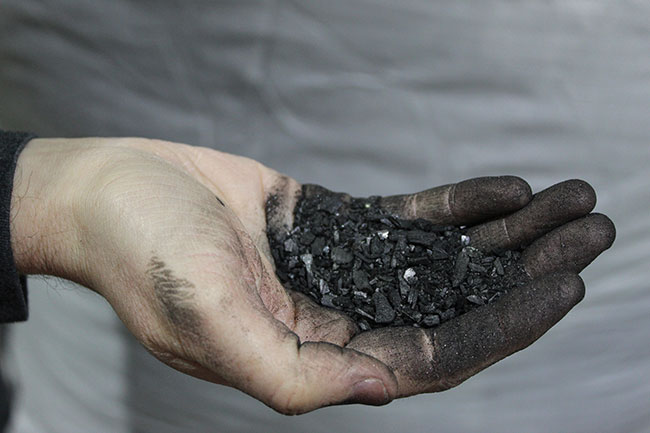 On Tuesday, Aug. 16, U.S. President Joe Biden, officially signed into law the Inflation Reduction Act of 2022. The Act supports a 40 per cent reduction in emissions in the U.S. by 2030 and provides for investment and tax policies that will help catalyze the advancement and development of clean fuels, including renewable natural gas and green hydrogen.

In a separate announcement, on Saturday, Aug. 13, the Canadian federal government announced a pending agreement with Germany, to jointly explore the production of hydrogen fuel in Canada for export to Germany.

“As a producer of clean energy, including renewable natural gas and green hydrogen, we believe these announcements reflect a tremendous commitment by governments globally to continue to advance clean energy technologies,” said Andrew White, CEO of CHAR Technologies. “These announcements serve as further evidence of the value of clean energy in supporting the energy transition and demonstrate a continued focus on investing in solutions that address climate change, and energy security.”

The Inflation Reduction Act can help support CHAR Technologies Ltd. existing high temperature pyrolysis projects in the U.S. by potentially providing for enhanced project returns and should accelerate the development of future projects due to superior project economics that are expected to attract significant investment dollars.