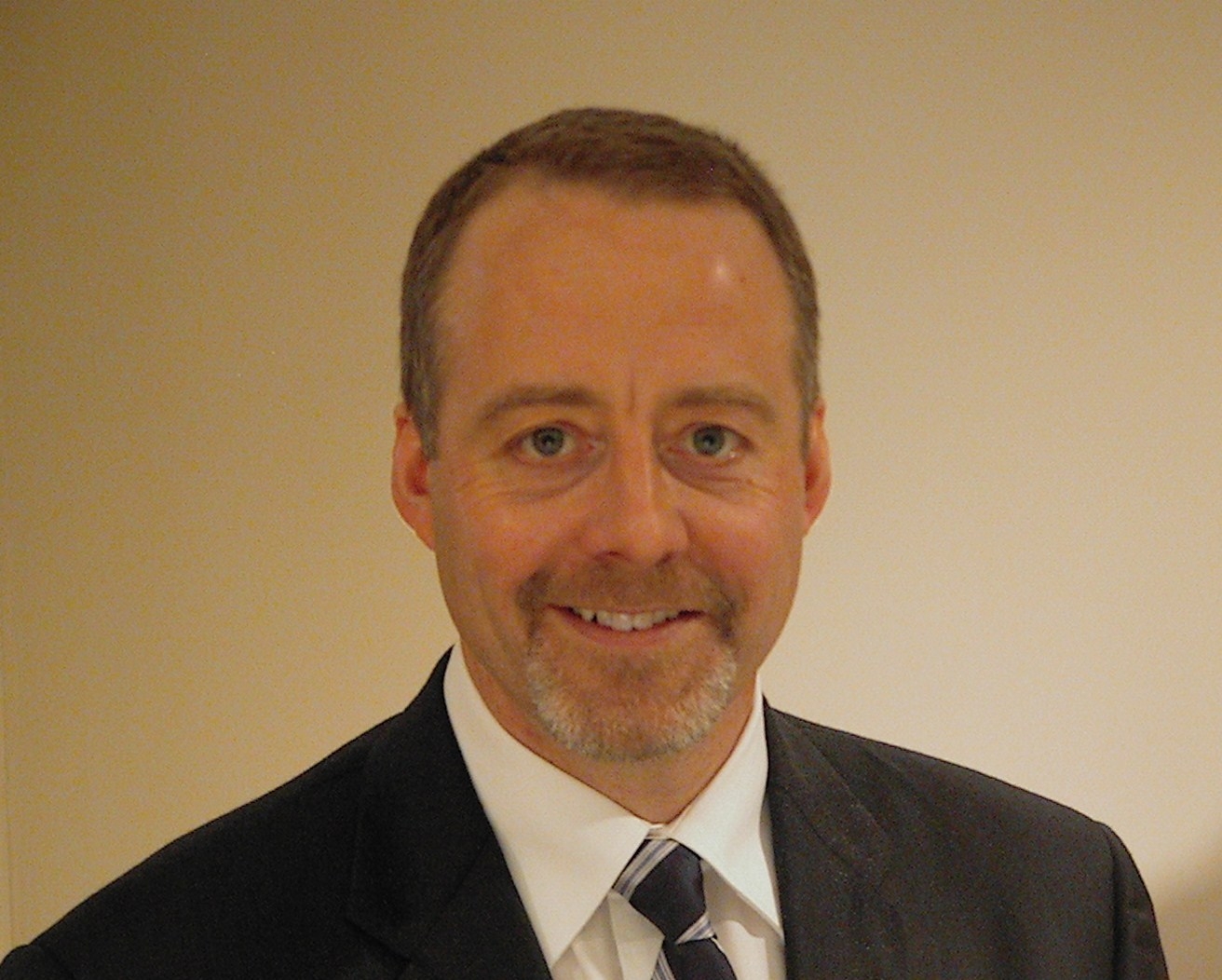 Before joining Uzelac, Mike served as operations manager at Rockwell Automation. He began his career at Siemens, where he held engineering, project management, sales and management roles. He later served as general manager at Avanti Wind Systems.

A Wisconsin native, Mike graduated with honors from the Milwaukee School of Engineering, earning a bachelor’s in mechanical engineering technology. He is a LEED-accredited professional and a registered Professional Engineer in the state of Wisconsin.