ON DEMAND
Moderator: Diane Nicholls, Chief Forester of BC
Speakers:

This moderated panel will bring together thought leaders who see a strong future for wood pellets in the emerging bioeconomy. Join us to hear their vision and current research and development to support wood pellets in global efforts against climate change and position pellets as the gateway to innovation in bioenergy, providing a critical starting point for biorefining and the production of second generation liquid biofuels and advanced renewable bio-materials.

Diane Nicholls has been the appointed ADM, Chief Forester for British Columbia since February 2016. A Registered Professional Forester, she began her career as a forest technician from BCIT. She then continued her studies at the University of Alberta and completed at the University of British Columbia. Diane’s varied background including consulting, industry, and government, has given her a great deal of experiential knowledge of the forest sector and the collaborative work that must go hand in hand with forest management. Awarded the Distinguished Forest Professional in 2019, Diane has proven her leadership by always looking ahead for new ideas and solutions. The Office of the Chief Forester has the mission of “Caring for BC’s Forests”. Diane’s vision for the forests of BC encompasses the needs and wants of the many people who live and work in this great province.

Dr. John (Jack) Saddler is the endowed Professor of Forest Products Biotechnology / Bioenergy (originally an NSERC Industry Chair) and Dean Emeritus, Faculty of Forestry at the University of British Columbia. He is a Fellow of the Royal Society of Canada. He has received other awards such as the 2016 Linneborn award from the European Bioenergy Organization, the International Union of Forest Research Organizations (IUFRO’s) Scientific Achievement Award, the Charles D. Scott award for contributions to the field of “Biotechnology for fuels and Chemicals”, the British Columbia Life Sciences Leadership award and the Canadian Renewable Energy Association’s (CRFA’s) Green Fuels Industry Award. His work is highly cited (H-index of 98, more than 57,000 citations). He has trained/supervised more than 100 graduate students/Post Docs and Research Associates. He is the Task Leader of the Liquid Biofuels network of IEA Bioenergy (www.Task39.org) and the BC-SMART consortium (The BC-SMART Biofuels Consortium (bc-smart.ca)).

Jonathan graduated from NBCC in Business Technology. He has been with Groupe Savoie since 1999, holding various positions and responsibilities in the fields of shipping, sales and plant management. Since 2011, he is the Vice-President of Sales and Development. Jonathan is a member of Forest Nova Scotia, Wood Pellet Association of Canada and also a director of the Atlantic Council for Bioenergy Co-operative.

Steve started with the business in 1992 and has held various roles within the business before reaching a senior management role in production. In 2012 Steve spent 5 years working in the USA for Drax Biomass as the Senior VP of Engineering – leading the design, construction and operation of the businesses two pellet plants and port facility. Steve returned to the UK in 2016 and joined the Research and Innovation team, reporting to the group’s Chief Innovation Officer. Steve now holds the role of Director of Innovation Projects for Drax Group, responsible for initiating and delivering horizon 3 work streams. 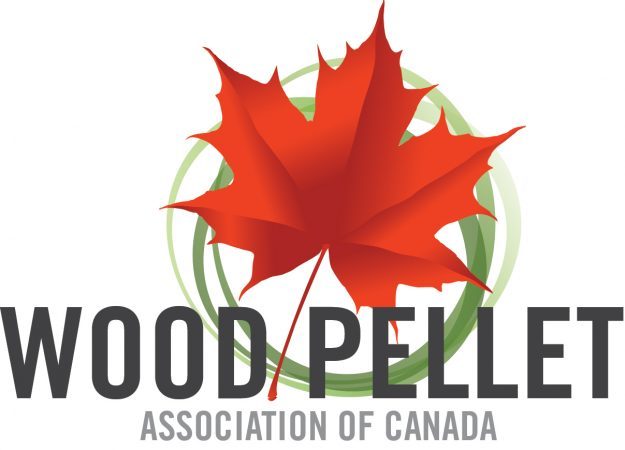