April 17, 2016 – Viridis Energy Inc. announced that its lender, Royal Bank of Canada (RBC), has made a demand upon Okanagan Pellet Company (OPC), a wholly owned subsidiary of Viridis, for payment in full of OPC’s outstanding indebtedness in the aggregate amount of $2,610,262 by April 18, 2016. 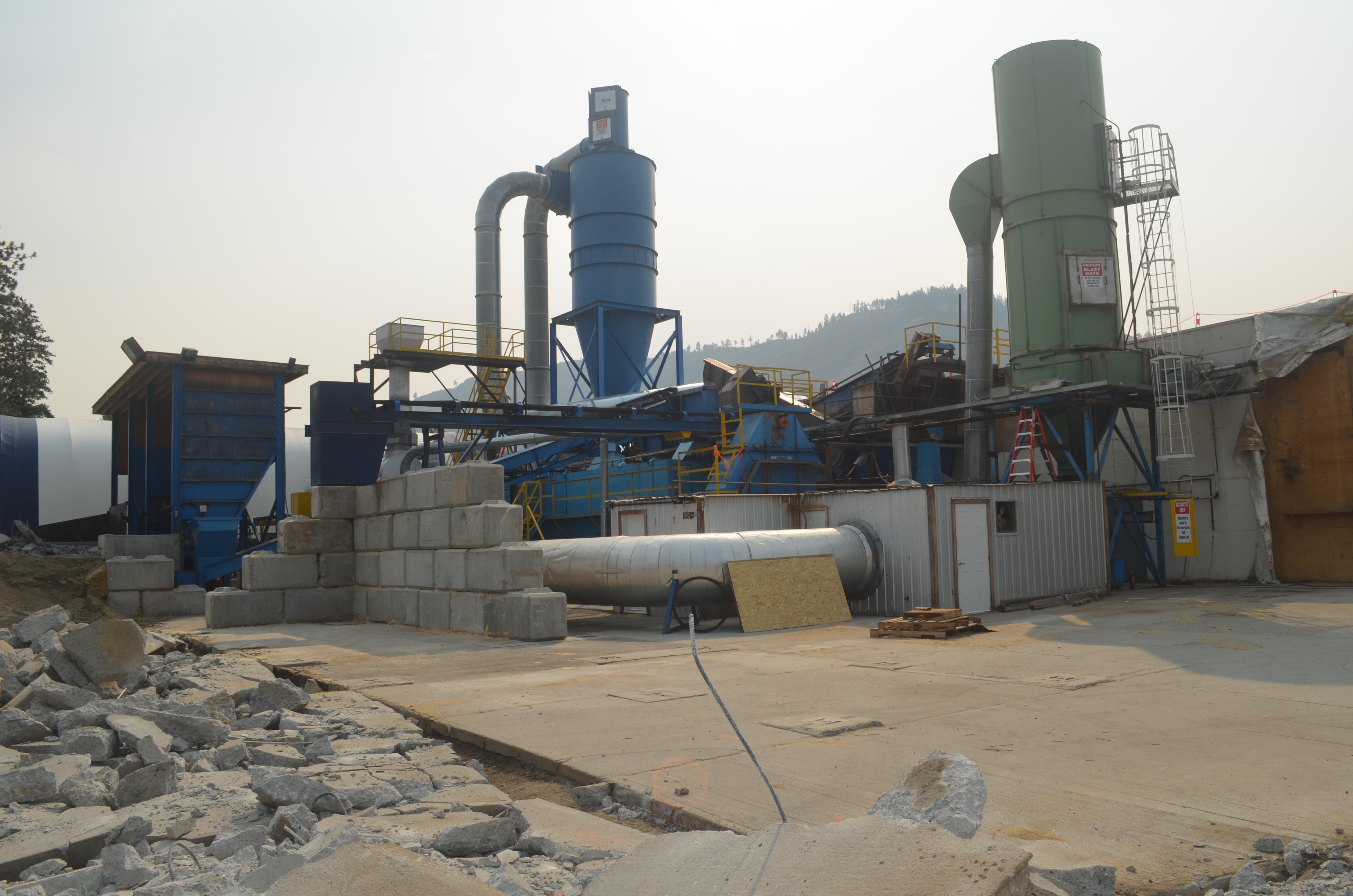 The company announced on April 5, 2015 that it ceased operations at OPC’s plant in West Kelowna, B.C. due to recently discovered structural challenges of the building and additional requirements from local authorities concerning dust management. After completing substantial upgrades over the past 10 months to address regulatory requirements, the capital outlays required to address the recent concerns and restore operations were beyond the company’s existing resources.

The company does not have sufficient cash on hand nor does it expect to be able to raise sufficient capital to make payment in full by the deadline noted in the Demand Notice. Consequently, the company will cooperate with RBC to facilitate an orderly sale of the subsidiary’s assets.

The company also announced that it has engaged wood pellet industry expert FutureMetrics, LLC to solicit interest in Viridis Energy and/or its subsidiaries and to assist in the sale of the OPC assets.