Feb. 15, 2018 - Organizers of the fifth Wood Bioenergy Conference & Expo have announced the agenda for the event to be held April 11-12 at the Omni Hotel at CNN Center in Atlanta, Ga. 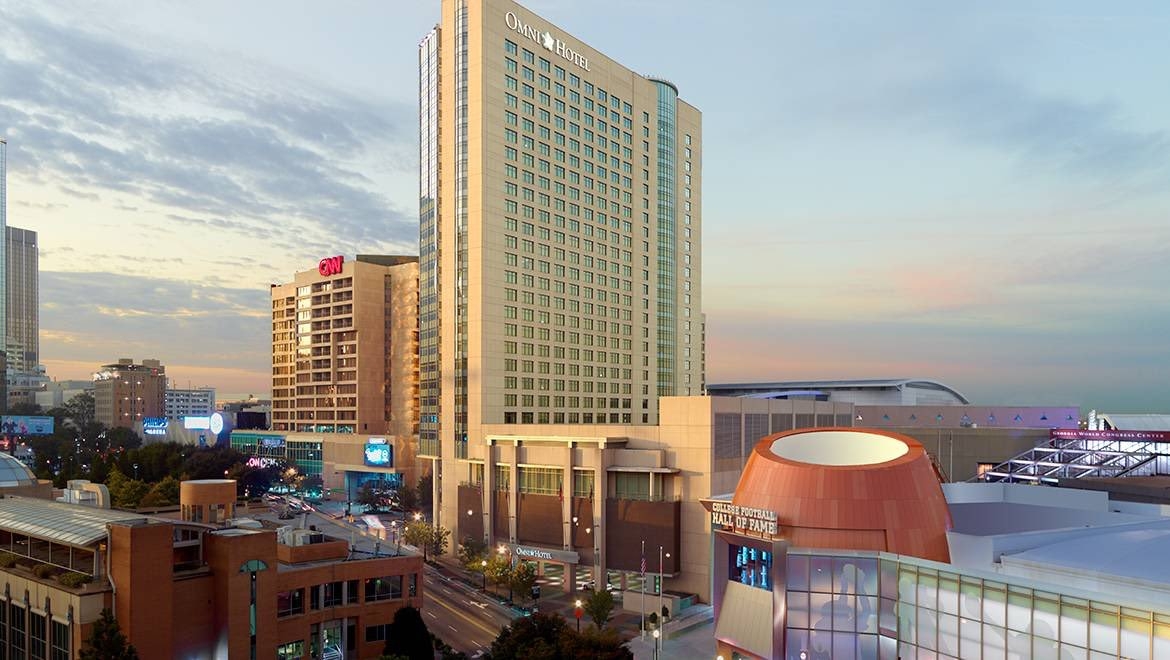 “We’re still adding speakers to the agenda but we wanted to post the current lineup,” comments Rich Donnell, co-chairman of the conference and editor-in-chief of Wood Bioenergy magazine.

“It’s really the 10th anniversary of the startup of the first large scale industrial wood pellet plant in the U.S.,” Donnell comments, referring to Fram Renewable Fuels. “Ten years later we have almost 20 of them in the U.S. exporting pellets overseas for electricity. We thought it would be appropriate to address some of the lessons learned in those 10 years in wood pellet manufacturing and how the new plants are implementing those lessons learned.”

Four speakers will participate in the session, including Harold Arnold, president of Fram, who will speak on the challenges encountered along the way. Malcolm Swanson, president of Astec, will address lessons learned in two pellet plant startups. Bijan Shams, president of Cogent Industrial Technologies, will speak about the greater call for safety procedures in pellets plants; and Eric Estes, project manager at Mid-South Engineering, will talk about problems encountered in wood yards due to soft planning going in and how existing and new plants are giving this area greater consideration.

Another session will address “Southern U.S. Forests & Sustainability: The Real Impact of the New Industrial Wood Pellet Industry.” One of the speakers will be Jennifer Jenkins, vice president and chief sustainability officer of Enviva.

Nine keynote speakers are on tap, with three speaking the first morning, three speaking after lunch and three more the second morning. The keynoters include:

The event also includes 60 exhibitor companies on the Grand Ballroom North. Several food events are included in the registration.