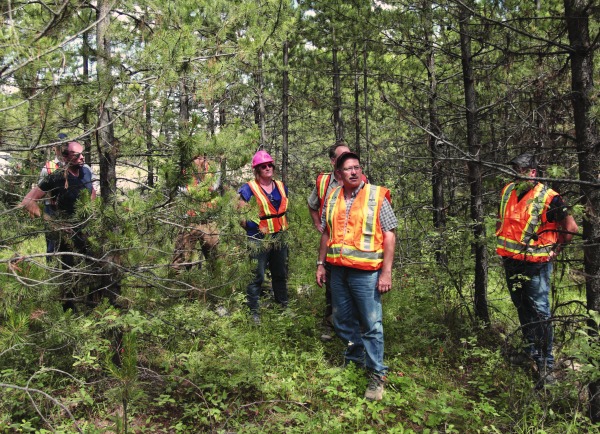 Although the Government of the Netherlands (GNL) quickly replaced MEP with a new support scheme known as Stimulering Duurzame Energieproductie or SDE+, biomass co-firing has remained stalled, mainly over sustainability concerns.

The Energy Agreement also provides that any biomass eligible for an SDE+ subsidy must be sustainable. On March 18, 2015, the Dutch energy sector and NGOs agreed upon the sustainability criteria for biomass. On March 30, 2015 these requirements were laid down in official Dutch legislation.

The next order of business was for GNL to determine how the energy industry, particularly pellet producers, would demonstrate compliance with the biomass sustainability criteria. This has taken more than a year. The Ministry of Economic Affairs (MEA) developed draft verification procedures, finally making them available on March 29, 2016 for public consultation.

Although Canadian pellet producers are confident in their ability to meet the Dutch biomass sustainability criteria, they are anxious to ensure that when finalized, the GNL’s verification procedures will be practical and that they will align with Canadian forest certification and chain-of-custody schemes such as FSC, SFI, and CSA.

The Government of Canada coordinated our national response to the Dutch consultation, including an invitation for representatives of GNL to visit Canada to view wood pellet manufacturing and forest management practices first hand.

From Canada’s perspective, the purpose of the mission was to present Canada’s approach to forest management and allow GNL officials to contrast that with what they saw in the U.S. southeast (MEA visited Virginia and Alabama in fall 2015); showcase the integrated nature of the industry and how wood pellets help to make full use of existing wood product waste streams; and help the MEA better understand the scale and practicalities of the industry in order to better inform their policy development process.

The GNL biomass mission included three days of meetings, mill and other site visits, field visits and networking opportunities in and around Prince George and Vanderhoof.

Topics that garnered the most attention and discussion during the week included:

The GNL delegation remarked on several occasions that they appreciated the transparency shown by the Canadian participants throughout the visit. The delegation gained a good appreciation for the scale of the industry in B.C., the nearly complete utilization of the wood fibre that is harvested and industry’s efforts/needs to optimize the value from each log (from higher value sawlogs to pulp and paper chips to wood pellets). The visitors also saw that public versus private land is a fundamental difference between the Canadian and U.S. pellet industries, and that that there is more oversight on activities on public lands.

WPAC gratefully acknowledges the efforts of Dave Patterson of Forestry Innovation Investment and Wendy Vasbinder of Natural Resources Canada for helping to bring our Dutch vistors to Canada and for arranging an excellent program.