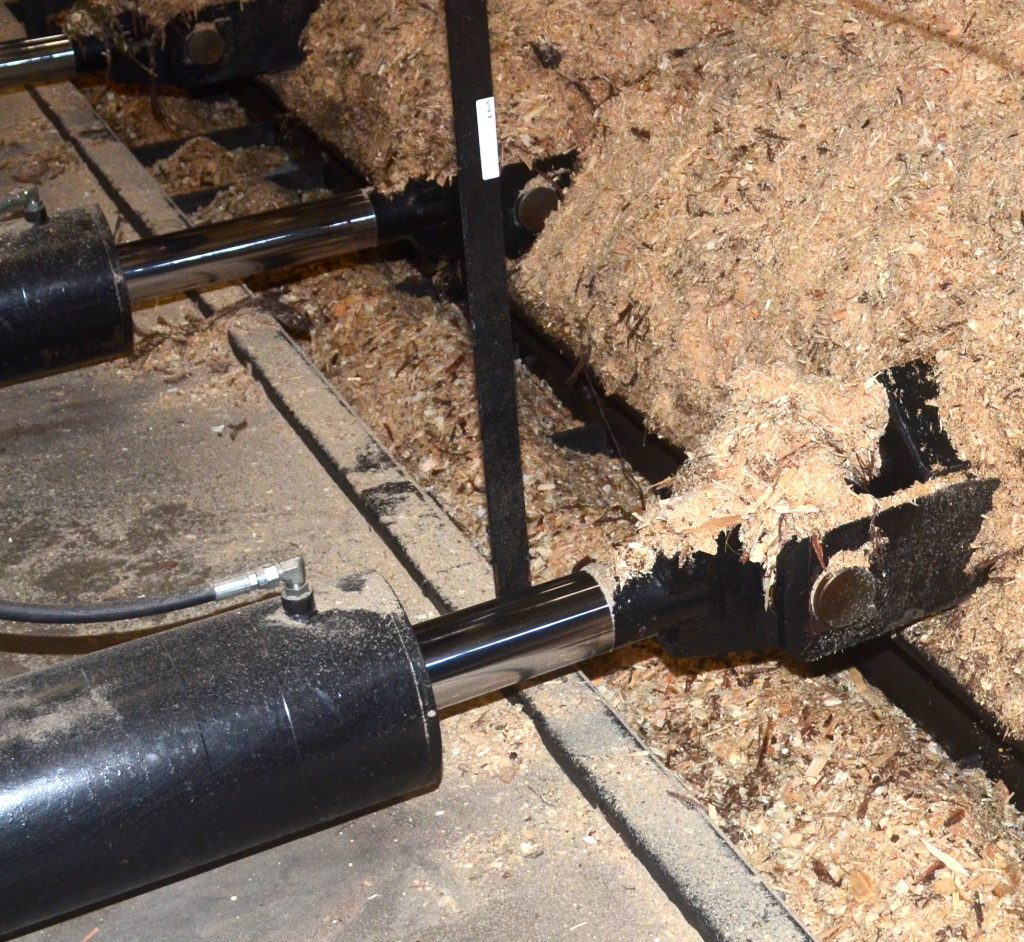 Simpson displays an anti-business sentiment. He is critical of Nova Scotia Power Incorporated (NSPI) for seeking project approval from Nova Scotia Utility and Review Board (NSUARB) in order to mitigate the risk of a $208.6 million capital project, as if NSPI should have made that investment without any assurance of a financial return. Moreover, he criticizes NSUARB for agreeing with NSNPI that by investing in biomass energy, Nova Scotia would be able to reduce its reliance on intermittent wind energy in favour of dispatchable biomass energy. Presumably, Simpson would have the province totally reliant on wind so that the first time a high pressure cold weather front hit Nova Scotia, stopping all the wind mills, the province’s citizens could all freeze to death.

His second point is that removing fibre to be burned for energy will reduce carbon storage because if it isn’t removed, the fibre can be stored in wood products that will continue to store carbon, or the fibre will simply be left in the forest. This is erroneous because wood products are made from expensive higher quality logs. Fibre is only used for bioenergy as a last resort, when it can’t be used for any higher value purpose. In the case of fibre left in the forest, it will eventually rot and release the same volume of carbon into the atmosphere as if it had been used for energy.

Third, Simpson is concerned about time delays due to carbon accounting, but cites only a single report – Manomet’s controversial 2010 Biomass Sustainability and Carbon Policy Study as his sole source, ignoring the many other published reports with differing conclusions.

His fourth point is that biomass harvesting may reduce forest productivity by removing nutrients, and by causing erosion and compaction. It is indeed true that if 100 per cent of all biomass is removed from the forest, it would result in a loss of nutrients. But this is a highly unlikely scenario. In practice, professional foresters in Atlantic Canada take care to ensure that sufficient woody debris is left in the forest, and that harvesting practices are conducted so as to prevent soil erosion and compaction.

The report makes six recommendations for the Maritime provinces:

ECELAW obviously wishes to ensure that biomass harvesting in the Atlantic provinces is done sustainably; that carbon benefits from biomass energy are maximized; and that the provinces obtain value for financially supporting bio-energy.

Despite finding significant flaws in the report’s analysis and conclusions, wood pellet producers generally agree with most of the report’s recommendations. •