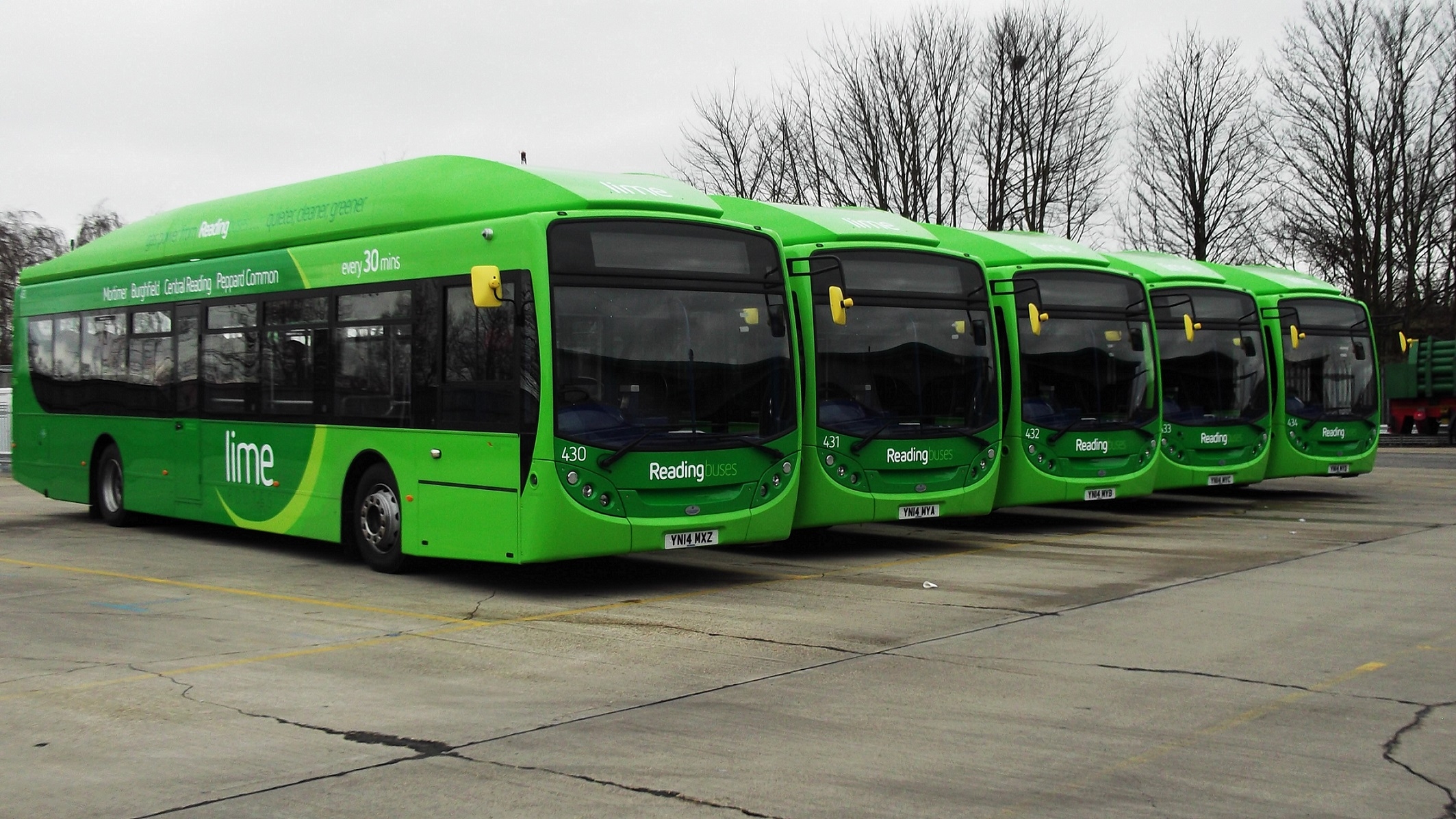 “Given how far hydrogen is from being a reliable option for transport and the difficulties in using electric batteries to power heavy vehicles, over the short to mid-term biomethane is a technology-ready, cost-effective means of slashing emissions and particulate matter and improving air quality, and is the only practical means of decarbonising HGVs, buses, and other large vehicles,” said Charlotte Morton, chief executive of the Anaerobic Digestion & Bioresources Association (ADBA).

AD is a natural process that breaks down organic wastes and purpose-grown crops to create a biogas that can then be upgraded to biomethane. Biomethane-fuelled vehicles have dramatically reduced nitrogen-oxide emissions and fewer ozone promoters, aldehydes, and non-methane hydrocarbons than Euro V diesel vehicles, as well as particulate-matter-free combustion. Biomethane offers a 50–80 per cent reduction in carbon emissions compared to diesel, depending on the feedstock used to generate the biogas.

Increasing numbers of bus and HGV fleets across the U.K. and around the world are turning to biomethane as a clean, low-cost fuel. In April the world’s largest fleet of biogas double-deck buses became operational in Nottingham.