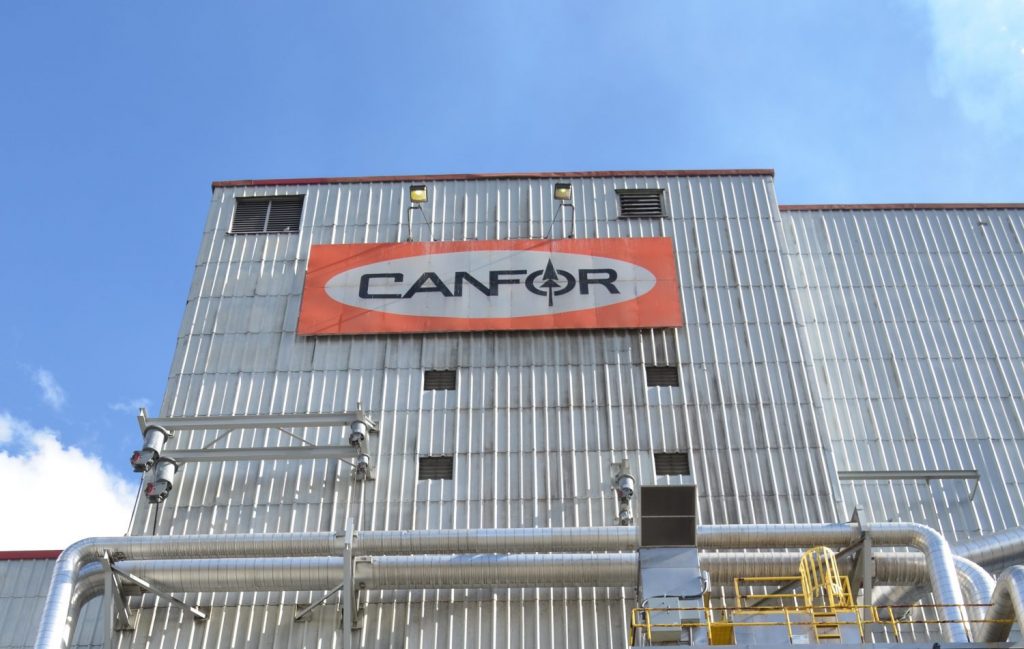 Canfor will remain a public company after a minority shareholder vote yesterday that ended the arranged agreement with Great Pacific Capital Corporation to take full control of the company.

According to a company news release, approximately 45 per cent of the votes cast by proxy by minority shareholders yesterday were in favour of the arrangement, which falls short of the majority required to approve the deal.

Canfor announced in late October that an independent committee of its board of directors reached a deal with Great Pacific to take the company private by selling its remaining shares for $16/share. Great Pacific already owns 51 per cent of Canfor’s shares.

In its news release announcing the vote results yesterday, Canfor says it plans to, “continue to diversify its business and pursue growth strategies in positioning itself for long-term success and sustainability.”