Dec. 14, 2017 - The federal government has released its Clean Fuel Standard with the aim of publishing draft regulations by late next year. 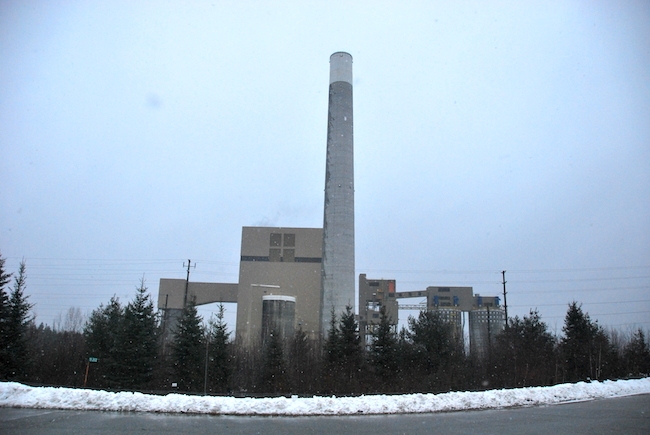 Environment and climate change minister Catherine McKenna said the standard will “give Canadians better access to clean fuels and will make a significant cut in Canada’s carbon pollution.”

The standard will require fuel producers, importers, or distributors to reduce the greenhouse gas emissions produced during any part of a fuel’s lifecycle, including production, transportation to processors and end users, and when the fuel is combusted.

According to the government release, the Clean Fuel Standard will be a “flexible regulation” with a range of compliance options. The goal is to reduce Canada’s greenhouse gas emissions by 30 million tonnes a year by 2030.