Drax Group is expanding its operations into Japan as part of its ambitions to increase sustainable biomass sales to support energy security and decarbonisation in Asia. 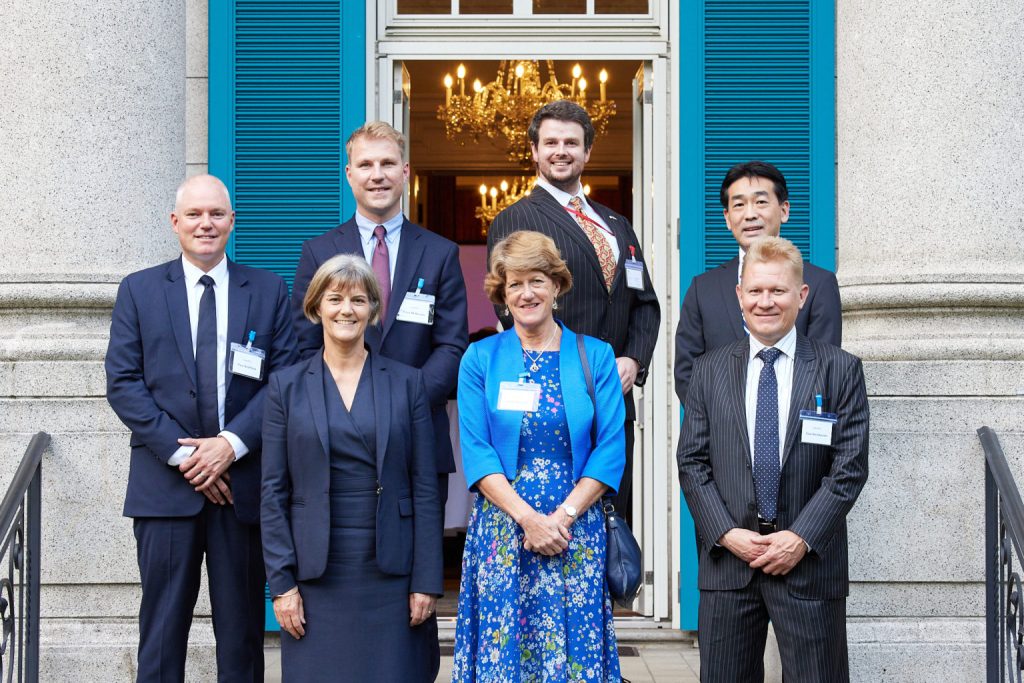 To celebrate the launch of Drax Asia and the opening of a new Drax office in Japan, more than 160 guests including government officials, major trading houses, energy businesses and shipping companies, attended a reception at the British Ambassador’s residence in Tokyo.

At the reception, British Ambassador to Japan Julia Longbottom said: “The global issues facing us today highlight the importance of clean and secure energy supply chains. We are happy to support Drax in their expansion into Japan.”

As a supplier of sustainable biomass pellets to customers in Asia and Europe, and with more than a decade of experience in converting the UK’s biggest coal-fired power station to use sustainable biomass, Drax is uniquely placed to support Japan as it further decarbonizes its economy and energy system.

Drax Group’s Managing Director for Asia, Yasuhisa Okamoto, who is based in Tokyo and will oversee the company’s ambitious plans for growth in Japan and the region said: “Drax’s unrivalled expertise across the entire biomass value chain – from sustainable fibre sourcing, pellet manufacturing, supply chain management, biomass power generation and BECCS – can support Japan’s climate targets, accelerating the move away from coal and enabling investment in clean energy technologies.

“We look forward to continuing our partnership with Japanese companies, supporting them as they decarbonize their businesses, using sustainable biomass.”

Drax’s conversion of its UK power station to use sustainable biomass instead of coal is Europe’s largest decarbonisation project, reducing fossil fuel emissions from Drax’s power generation by over 95 per cent since 2012.

The day after the reception in Tokyo, a team of Drax executives visited a standalone biomass power plant that Drax supplies with biomass.