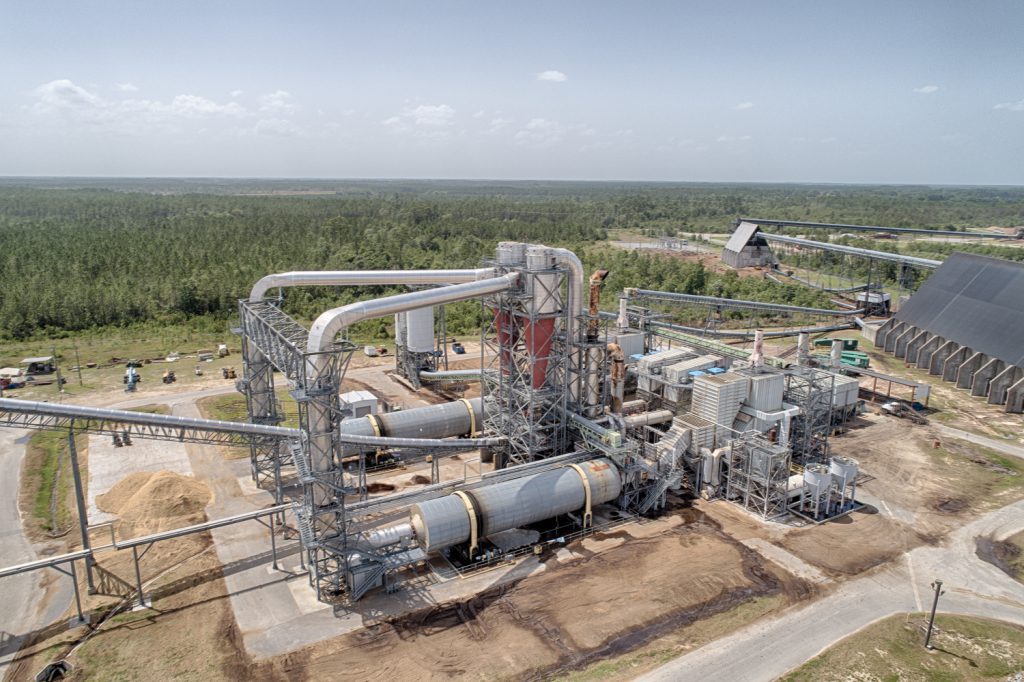 “We are excited to welcome the entire Waycross team into the Enviva family,” said John Keppler, chairman and chief executive officer of Enviva. “This is an important step for Enviva’s growth and we look forward to continuing to be a great employer, customer, and neighbour, and an important contributor to the State of Georgia, a community we now call home.”

The newly acquired Waycross plant has been operating since 2011 and has a production capacity of approximately 800,000 metric tons per year, all of which is exported through the Port of Savannah to Enviva’s customers under long-term take-or-pay off-take contracts, many of which extend until the mid-2040s. Following the acquisition, Enviva’s total annual wood pellet production capacity is approximately 4.9 million metric tonnes. With the acquisition complete, the Waycross plant is now called, “Enviva Pellets Waycross.”

“The Waycross plant, its leadership, and the entire team are a perfect match for Enviva,” said Royal Smith, executive vice-president of operations of Enviva. “The Waycross team, under the exceptional leadership of Mark Gaddy, has been recognized for years for their commitment to and strong track record of safe operations and high performance. We look forward to working with Mark and his team in the years to come as we seek to build on their success, grow the business, and continue making a meaningful difference right now in the effort to fight climate change around the world.”

Enviva’s mission is to displace coal, grow more trees, and fight climate change. The Waycross plant acquisition diversifies Enviva’s manufacturing footprint and expands its operations in a region that supplies one-fifth of the timber used globally each year. Enviva currently is integrating the plant into the wider Enviva organization and looks forward to working closely with local leaders, private forest landowners, and conservation organizations to continue to make a positive impact across the State of Georgia.