February 12, 2016 - The Forest Products Association of Canada (FPAC) has named Derek Nighbor as its new CEO. 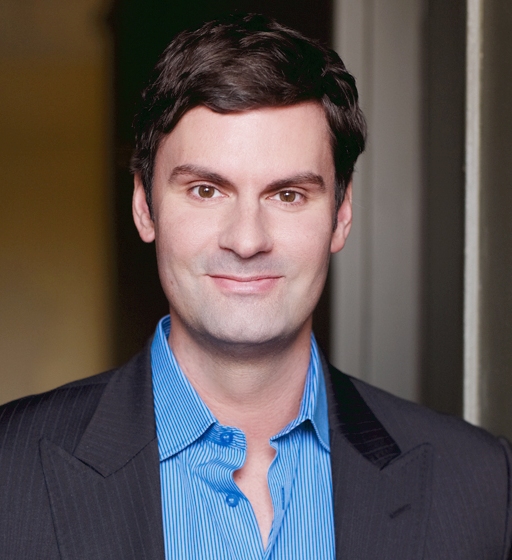 The announcement was made by Curt Stevens, CEO of Louisiana Pacific Corporation and chair of the board of directors at FPAC. Stevens said Nighbor will be a good fit for FPAC.

“I am pleased that Derek will be joining FPAC as our CEO next month,” Stevens said.  “His years of government and association experience will serve us well as FPAC continues to highlight our global leadership in sustainable forest management.”

Nighbor’s previous roles include senior vice-president of Food & Consumer Products of Canada where he oversaw federal, provincial and territorial government relations, community and corporate partnerships and membership development. Prior to that, he was senior vice-president with the Retail Council of Canada, and served as chief of staff to the Ontario’s Consumer and Business Services Minister.

Nighbor will start his new position with FPAC on March 7, 2016.

“From coast-to-coast the forestry industry is quintessentially Canadian,” Nighbor said. “As a native of the Ottawa Valley, I have seen first-hand how important the sector is to local communities. It’s about sustainable growth, good jobs, thoughtful partnerships and expanding export markets. I am proud to join FPAC and look forward to working with its members and many partners along the value chain so the industry can reach its full potential.”

Stevens thanked Paul Lansbergen for his energy, dedication and hard work in filling the role as acting CEO at FPAC. He will remain as an integral part of the FPAC management team.

About FPAC
FPAC provides a voice for Canada’s wood, pulp, and paper producers nationally and internationally in government, trade, and environmental affairs. The $59-billion-a-year forest products industry represents 2% of Canada’s GDP and is one of Canada’s largest employers operating in hundreds of communities and providing 230,000 direct jobs across the country.