March 2, 2017 - Iogen Corporation CEO, Brian Foody, was honoured today at the Advanced Bioeconomy Leadership Conference in Washington, D.C., with the 2017 Holmberg Award for Lifetime Achievement in the Bioeconomy. 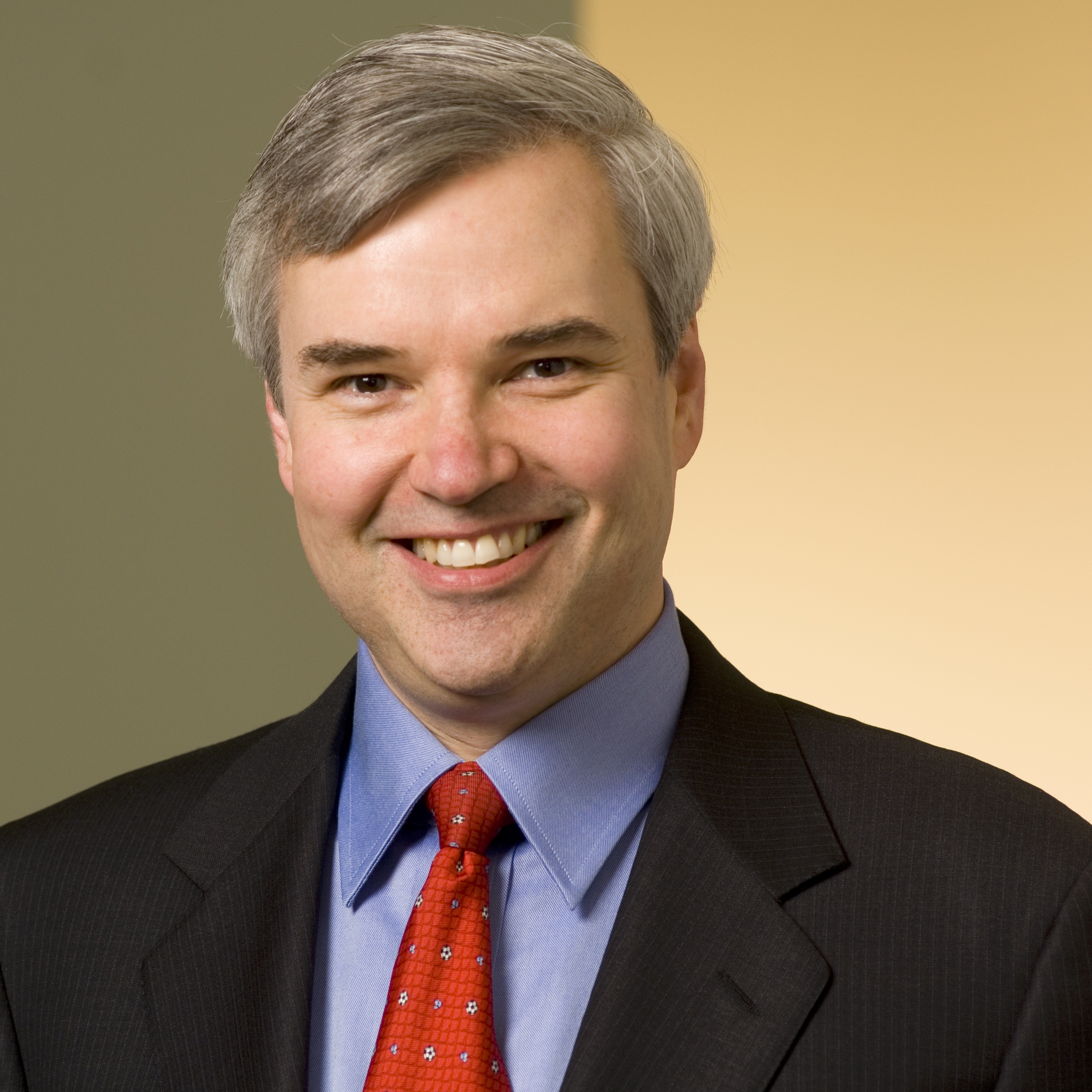 Leading Iogen for more than 30 years, Foody maintained a focus on cellulosic biofuels, driving ground-breaking innovation, forging partnerships, and building profitable related businesses. He has navigated through the risky business of developing and commercializing secondgeneration advanced biofuels, building and operating the world’s first integrated cellulosic ethanol demonstration plant, and ultimately implementing the technology with Raizen Energia in Brazil in a 10 million gallon per year facility that is now successfully producing cellulosic ethanol from bagasse – the waste from sugar cane processing.

“I have committed my entire career to making biomass-based fuels a commercial reality, so it is an honour to be recognized with the Holmberg Award. Bill Holmberg was a true believer in the potential of biomassbased fuels, and one of the early advocates for our industry,” said Foody.

“Brian Foody has not only led Iogen, he has led the entire cellulosic industry over decades of development. He’s a technology pioneer who has built a strong company, and in recent years has deployed a new generation of technology for renewable cellulosic biogas and is the largest single producer in that sector as well. He’s been the first, and the best”, said Jim Lane, Editor and Publisher, Biofuels Digest.

Beyond its success in cellulosic ethanol, Iogen developed a successful specialty enzyme business making the key catalysts used in its cellulosic ethanol process. After more than 20 years of profitable operations, in 2013, Iogen sold that business to Novozymes, the largest enzyme company in the world. Recently, Iogen developed a new cellulosic biofuel process which converts biogas into renewable content in conventional gasoline and diesel using existing refineries. Biogas is produced from landfills, waste treatment plants, and cellulosic ethanol facilities. The new approach can increase the yield of cellulosic biofuel from its ethanol facilities by as much as 25 per cent, and produces a “drop-in” renewable fuel that can be distributed in today’s fossil fuel infrastructure.

The Holmberg Award for Bioenergy was established in early 2014 and was named after Lt. Colonel William (Bill) Holmberg. Holmberg had a long and distinguished military career and was the most highly-decorated graduate of the U.S. Naval Academy, class of 1951, and so recognized by President George Bush during his speech to the USNA Class of 2001. Bill is one of the long-time Directors of the American Council on Renewable Energy, and over his long career in renewable energy held senior positions at the U.S. Environmental Protection Agency and the US Department of Energy. In these positions he helped to pioneer the ethanol and biodiesel industries. He retired from the federal government at the Senior Executive Service level. Bill spent an additional twenty-one years in the private sector, managing small businesses and associations relating to biofuels, including the New Uses Council and the Biomass Coordinating Council.

He’s been a steadfast champion in nearly every fight that the renewable fuels movement has faced, now and in decades past.

The Holmberg Award has only been awarded four times. The first award, in 2014, was presented to: Bill Holmberg and the second, in 2015, was given posthumously to Guido Ghisolfi, former CEO of Beta Renewables. Dr. Bill Graham of Ensyn, another Canadian pioneer in renewable fuels, was the third recipient. Brian Foody is the fourth recipient.

Iogen is a leader in developing technology to make clean burning, renewable cellulosic biofuels from the non-food portion of plants. These fuels could replace over 30% of U.S. petroleum, developing domestic jobs, and reducing greenhouse gas emissions by up to 90% compared to gasoline. Iogen has been active in the field for over 35 years; invested roughly $500 million in research, development and demonstration; and have over 300 issued and pending patents. In partnership with Raizen Energia in Brazil, the company built and successfully started up a fully commercial cellulosic ethanol facility. Iogen recently developed a new approach to convert biogas into renewable content in conventional gasoline and diesel fuel. This new approach has tremendous potential as a “drop-in” cellulosic biofuel.