Feb. 18, 2015 - Canadian Biomass took a trip to Vancouver Island to see how one of the largest Canadian log exporters is handling the export restrictions. Island Timberlands exports its logs with the majority going to Asia. The author was curious to see how the company is able to reconcile costs if the export rules are written to restrict logs from leaving Canada. 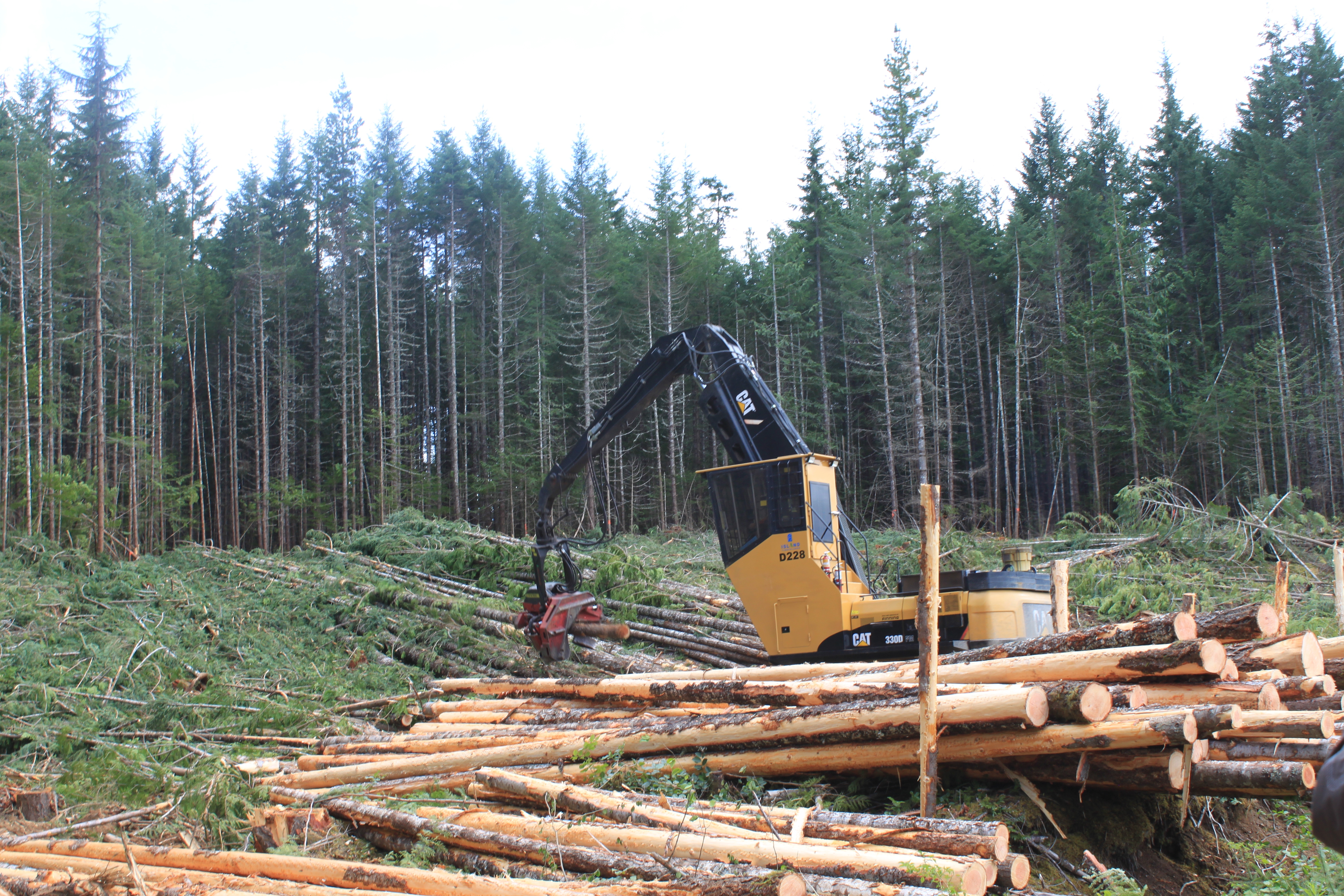 Island Timberlands has 256,000 hectares of forestland divided into four geographic zones. Canadian Biomass visited the zone in the Northwest Bay operation not far from Nanaimo. Though the crew was working in an accessible region, there were no buyers for the forest residuals.

In early May, the crew was processing second growth trees in a region comprised of 80 per cent Douglas fir and 20 per cent hemlock and cedar on the low elevation of the region. Snow was only starting to melt at higher elevations, but the crew expected to move into the mountains later that month or in early June.

To read the full logging profile, go to www.woodbusiness.ca/harvesting/logging-for-export.