April 11, 2019 - Decked timber and logging debris in the Shovel Lake Wildfire made fire fighting more difficult, according to a complaint investigation report. 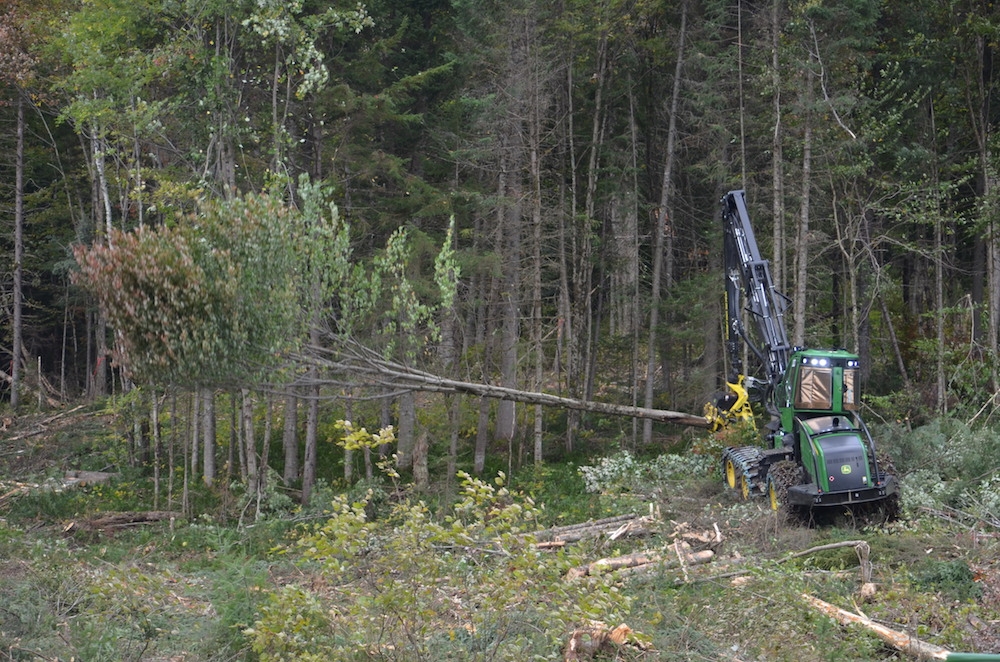 A member of a wildfire response team complained to the board in 2018 after seeing large amounts of logs and debris on the ground. He was concerned the material contributed to the spread and severity of the fire.

“We found that the licensees did what they were required to do,” said Kevin Kriese, chair of the B.C. Forest Practices Board. “In areas like this with very high fuel levels caused by mountain pine beetle, logging will reduce the risk of fire over the long term. However, the investigation found that current requirements could be improved by reducing the time before abatement is required and reducing the amount of fuel that can be left behind.

“The B.C. Wildfire Service has established a working group to look at the current hazard abatement strategy. The board is recommending that review include the length of time before the hazard has to be treated and the amount of fuels permitted to be left on site after abatement. The review should consider other values, including smoke, biodiversity, carbon sequestration and silviculture requirements.”

The Forest Practices Board is B.C.’s independent watchdog for sound forest and range practices, reporting its findings and recommendations directly to the public and government. The board investigates public complaints about forest and range practices on public lands and appropriateness of government enforcement. It can also make recommendations for improvement to practices and legislation.