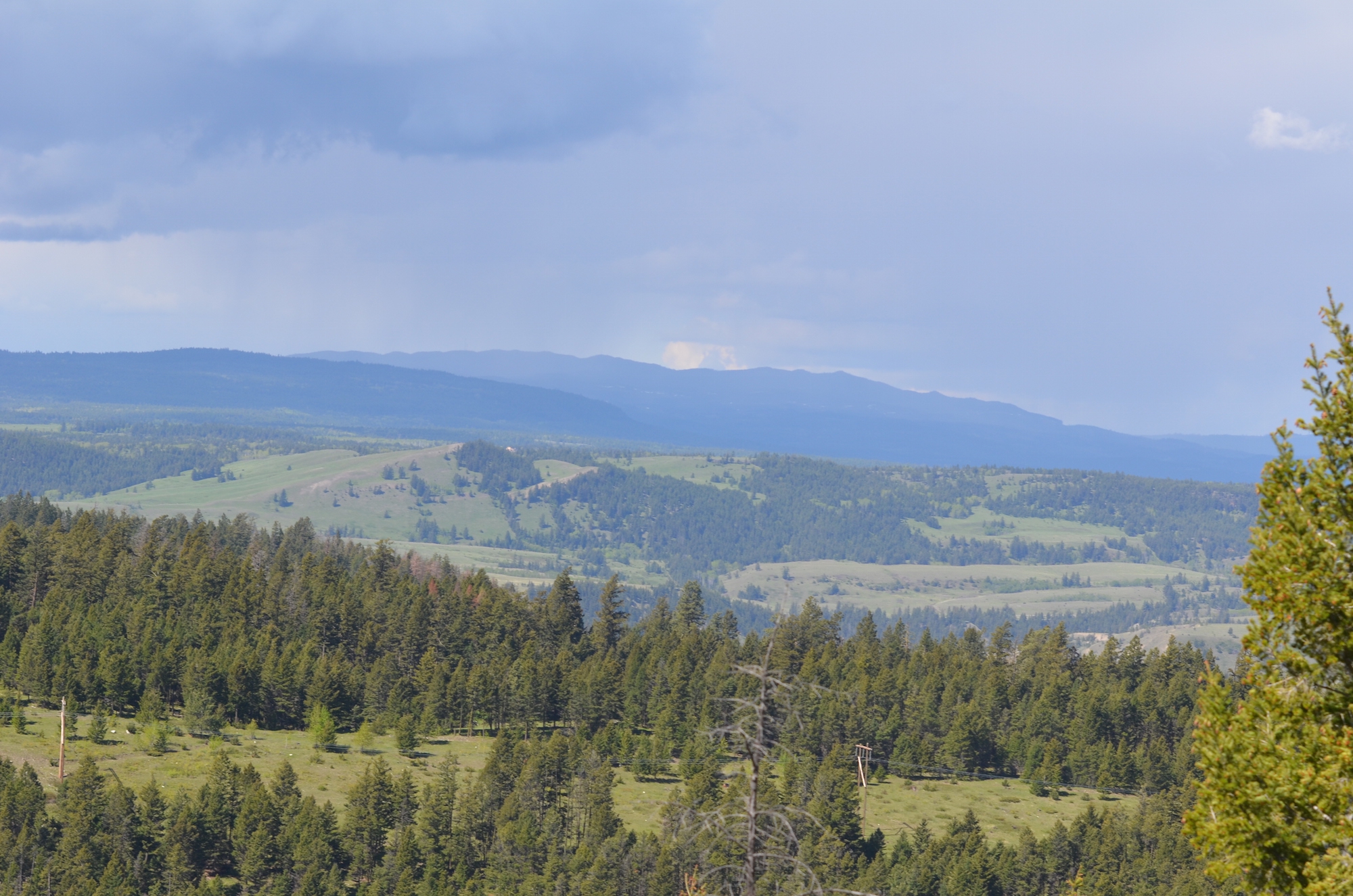 “The mountain pine beetle epidemic and the salvage of dead pine is ending in the Kamloops Timber Supply area,” said Diane Nicholls, chief forester. “The new allowable annual cut reflects the transition to lower mid-term harvest levels and is needed to give regenerating stands time to grow and reach marketable size.”

Communities in the timber supply area include Ashcroft, Barriere, Chase, Clearwater, Kamloops, Logan Lake and Vavenby, as well as 34 First Nations with asserted territories. There are three lumber mills, two chipping mills, two veneer-plywood mills and a pulp and paper mill operating within the TSA.

The allowable annual cut determination is available from the Kamloops Natural Resource District office, or online at: www.for.gov.bc.ca/hts/tsa/tsa11/&nbsp;