April 21, 2017 - Natural Resources Canada is looking for public input on Canada's energy future and the path to reducing the country's carbon footprint. 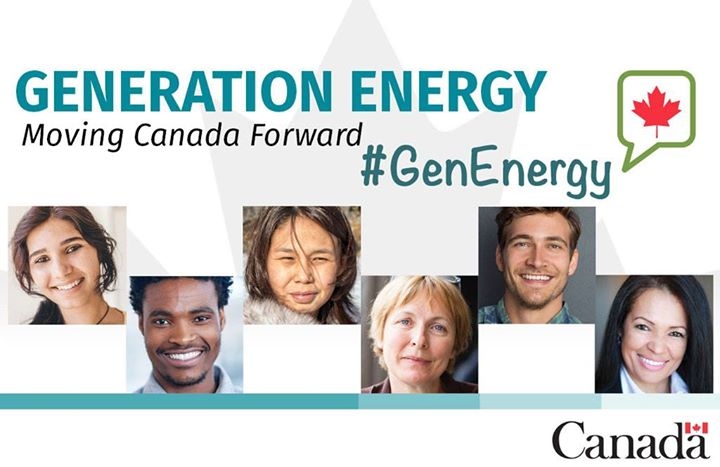 Carr launched the event at Manitoba Hydro, where he led a panel discussion with energy experts including Cheryl Cardinal, CEO of the Indigenous Centre for Energy; Aisha Bukhari of the Women in Renewable Energy Advisory Committee; and, Patrick Dillon, Business Manager of the Construction Trades Council of Ontario.

“As we celebrate Canada’s 150th anniversary, we should be proud that ingenuity and hard work have made us one of the leading energy producers and innovators in the world,” Carr said in a news release. “One of the greatest challenges of this generation is building an energy future that addresses climate change while keeping energy affordable, ensures there are jobs for Canadians, and allows our industries to remain competitive. Generation Energy is about engaging Canadians in helping us to chart that course.”

Generation Energy will be a six-month national conversation that will take place face to face with provinces and territories, Indigenous groups, international experts and academics, and online with all Canadians through www.generationenergy.ca. The conversation will conclude with a national symposium in Winnipeg.