November 29, 2016 - Together for a thriving low-carbon economy. That is the theme for the inaugural Renewable Industries Canada forum taking place today at The Westin in Ottawa, Ont. 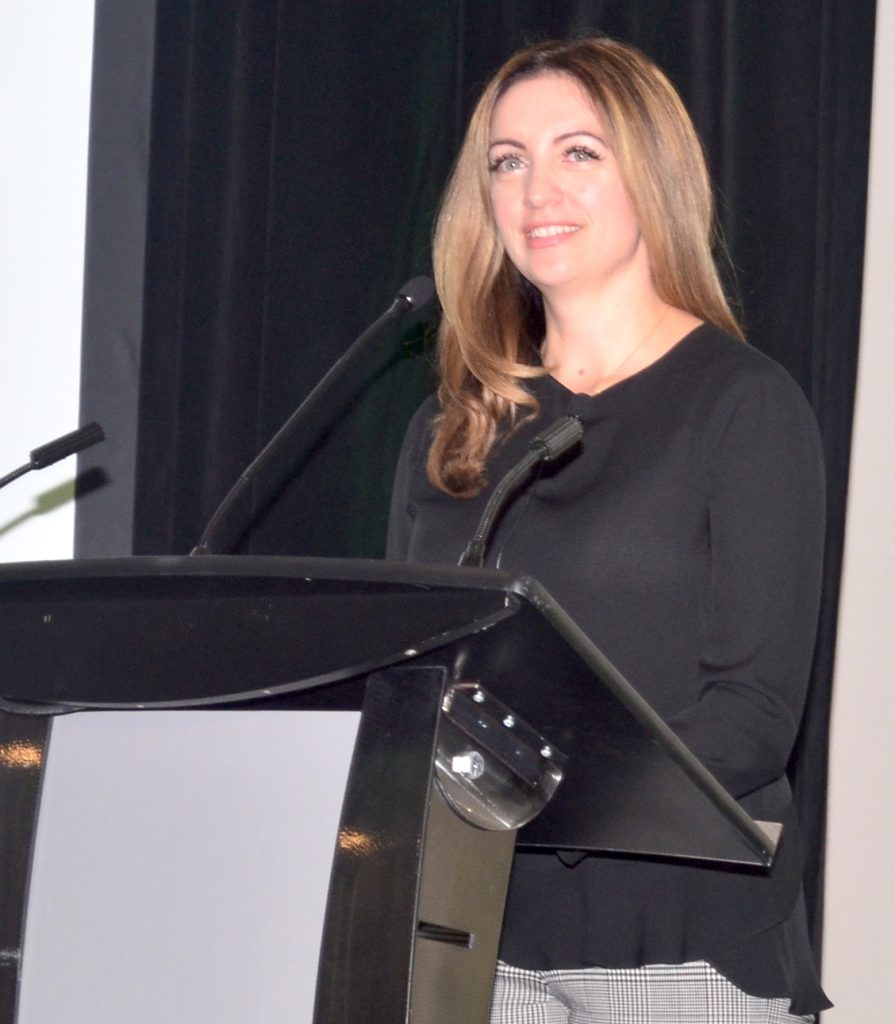 This forum was designed to engage participants in critical and lively discussions on transitioning Canada to a thriving low-carbon economy, through furthering the role of renewable fuels and bio-based products.

The conference was kicked off by Renewable Industries Canada president Andrea Kent, who welcomed attendees to the forum.

“With a national carbon tax coming, I don’t think there could be a better time to have a conversation about this,” she told the crowd.

Public opinion
The first session of the day focused on exploring Canadian public opinion on policy and climate change.

The panel consisted of Dr. David Coletto, CEO of Abacus Data; Paul Vieira of The Wall Street Journal; and MP Will Amos (Pontiac, Que.). The session was moderated by RIC’s Andrea Kent.

Coletto told the crowd that most Canadians recognize that there is conclusive evidence that climate change is real; however, that doesn’t necessarily make it their top priority. He said that when polled, about 8% of Canadians say that climate change is the most important issue, compared with issues like security and the economy, which account for about 50%.

Vieira discussed how Prime Minister Justin Trudeau’s federal government’s decision to place the environment and climate change as a top priority is going to come with significant challenges.

“They’ll have to walk a very delicate balance with a fairly aggressive climate change policy while dealing with an economy that’s trying to find its feet,” he said.

One aspect that needs to be considered is that governments need to ensure that all regions of the country are included in the discussions regarding finding solutions to climate change issues, Amos told the crowd.

“I think we have to guard against the rural-urban divide,” he said.

One of the keys to the renewable fuels sector gaining public support will be convincing the public that the products they consume will make their lives better, Vieira said. He added that the federal government has created a wide-open invitation for the renewable industries sector to come forward to relay its message.

To kick off the forum, attendees were also treated to copies of Staying the course: The case for policy support for biofuel development and a renewable fuels mandate, a new report written by Gord Miller that was released yesterday. Kent told the crowd that the report shows strong evidence that biofuels mandates are effective for offering environmental and economic benefits and can help spark the next generation of fuels and waste biofuels technology.