March 3, 2015 - Canada’s kraft pulp mills are uniquely suited to be the hub of what’s called the integrated forest biorefinery. Kraft pulp mills convert wood chips to cellulose pulp by chemical processes, and often produce green electricity for sale to the grid. With add-on processes, many of which are still at the demonstration phase, kraft mills could produce a wide range of bio-based chemicals and fuels. 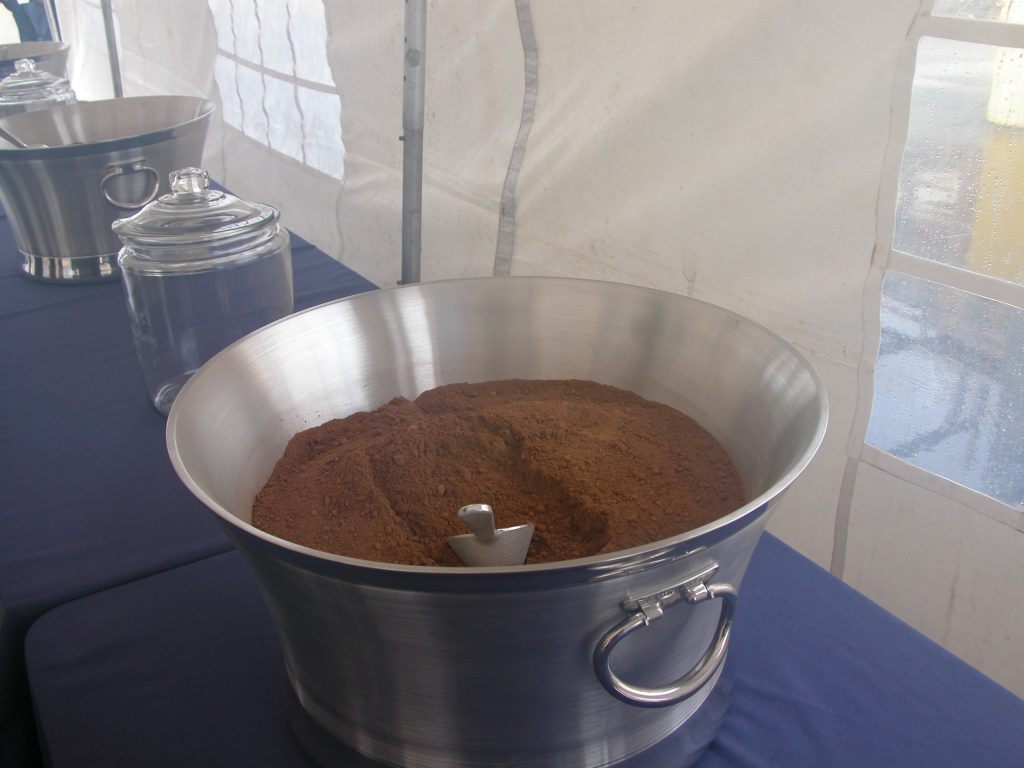 Opening the International Forest Biorefinery Summit in Montreal in February, Sweden’s Peter Axegård highlighted the importance of the kraft mill as the heart of the integrated forest biorefinery (IFBR).  Axegård is vice-president and director of the biorefining business area of Innventia, a research institute based in Sweden. He noted that kraft mills represent a large amount of infrastructure worldwide, and working with that existing infrastructure makes more sense than launching greenfield projects.

Further, kraft mills have a major advantage in being able to handle all manner of plant-based feedstocks and in producing major polymers — lignin, cellulose, and hemi-cellulose — as part of their regular production process. In particular, he stated that kraft pulping must remain the central focus of the biorefinery, with the production of pulp supporting the production of higher-value products

One of the more sobering moments in Axegård’s presentation, despite his own declared optimism, came as a reminder of the timelines associated with this sort of new product and process development. The LignoBoost lignin extraction process, his example, was conceived in 1996, and commercialized in 2013, some 17 years later. This was a timely reminder — just five years ago, when this conference first began, many industry experts were claiming that much of the biorefining technology being discussed then was still 10 to 15 years from commercialization.

A presentation by Adriaan van Heiningen, introduced as the father of the biorefinery concept, catalogued his thoughts on the state of the biorefinery, 10 years after he first defined it. Like Axegård, van Heiningen sees the kraft mill as central to the biorefinery. In his talk, van Heiningen noted the few commercial successes in biorefining — Domtar‘s Plymouth, N.C., mill, and Stora Enso’s Sunila mill in Finland, both using Valmet’s LignoBoost technology to produce lignin, West Fraser’s Hinton, Alta., mill using FPInnovation’s Lignoforce technology to produce lignin, and UPM’s Lappeenranta biorefinery, producing BioVerno, a bio-diesel from tall oil.

Among those processes that failed to launch, such as the idea of pre-extraction of hemi-cellulose or black liquor gasification, view of experts at the International Forest Biorefinery Summit was often that the failed process had a strong negative impact on the mill’s production of pulp, or very poor economics. For van Heiningen, the future of the kraft pulp IFBR lies in the improvement of the pulping process, with gains in either production and/or quality, to cover the cost of feedstock and energy increases for the new product streams. Sticking close to conventional wisdom, van Heiningen focuses on hemi-cellulose, lignin, and sugars, all with further downstream potential, as the value-added products of an IFBR. Overall, van Heiningen categorizes the IFBR as a modest success, and sees growth of the concept in the future, especially as greenhouse gas emissions continues to be a worldwide concern and continues to function as a policy driver.

Biomass supply chain needs better integration
Evelyn Thiffault of Laval University discussed issues surrounding policy and greenhouse gas emissions in her talk on biomass supply chains and bioenergy. Thiffault highlighted Canada and Australia’s success in developing niche bio-projects even in the absence of strong policy support, a sentiment echoed by other presenters at the Summit.

Thiffault says that the mobilization of more biomass needs better integration, where even the harvester knows what is being harvested for which purpose and where to send it. Further, conversion techniques need to be improved to better handle feedstock variation. Liquid fuels such as biodiesel and bioethanol, for Thiffault, offer the lowest substitution cost, and for now are a solid option.

Luckily, says Thiffault, employment and Gross Domestic Product (GDP), the major indicators of economic impact, benefit from bioenergy projects, although other socioeconomic indicators are mixed. Worker safety and land use change are often cited as negative impacts of increased biomass mobilization. Procuring forest biomass is an integral part of silvicultural practices within a forest management strategy and does not have to have a negative effect on the ecosystem, she counters. A lack of information among the general public in this area is a significant barrier, and Thiffault encouraged all attendees to ensure that the relevant information be clearly communicated.

These themes of integration in harvesting, public support and replacement cost all had echoes in other presentations during the Summit.

Jean-Philippe Jacques, representing the InnoFibre research centre, suggested that significant cost could be saved in biomass treatment and transport by using regional biomass conditioning platforms, a combination of mobile grinder and screen. These have the benefit of mobility, control of particle size, removal of contaminants and fines, and a reduction of conditioning and transportation cost. This sort of technology, integrated into current practice, or the mobile pyrolysis units suggested at last year’s event by Jean Paris, could result in the sort of novel harvesting techniques needed to improve both biomass mobilization and the use of dead trees in the industry.

Closing the Summit, a panel of industry experts from pulp and paper companies, end users, governments and associations discussed means of producing, and then selling, high-value products from an IFBR. Highlights of the panel included Tom Browne, FPInnovations, suggesting that the primary focus of the biorefinery must be chemicals, marketed directly to the end user, with energy or fuel as a secondary product of those processes. While acknowledging the importance of drop-in biofuels based on the immensity of existing infrastructure, he suggested that bio-fuel would always suffer against fossil fuel in value. Martin Fairbanks, Resolute, highlighted the industry’s depth of knowledge in forestry and forest products while lamenting the public’s misunderstanding of the industry’s green credentials. Common issues raised included the need for consistency in the end product to compete with current products (largely from the petrochemical stream), the need for a clear, consistent, long term policy environment to mitigate investor risk, and the overall lack of mature technologies.
The International Forest Biorefinery Summit was organized by Polytechnique Montreal, held from Feb. 2-3, 2015, in conjunction with PaperWeek Canada, the annual gathering of Canada’s pulp and paper industry.