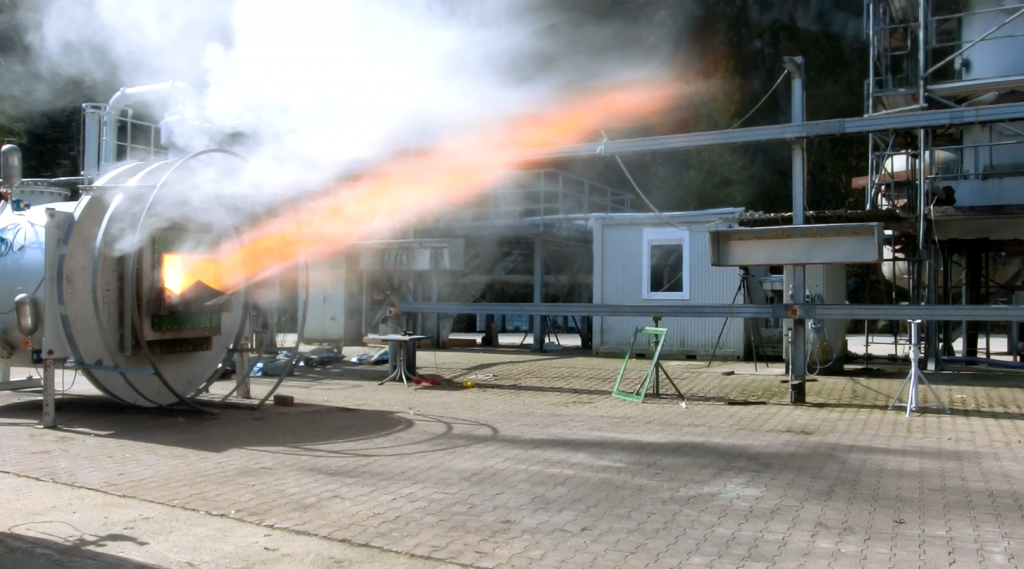 Blast zones are often overlooked when it comes to designing or modifying a dust collection system – they are often seen as suggestions rather than an imperative part of a safety plan. When handling explosive dusts such as wood or grain, mitigating the possibility of an explosion event is only one part of keeping a facility and its occupants safe. It’s equally important to plan for what will happen when an explosive incident takes place, not if it does.

In the event of an explosion, creating a clear and efficient pathway for the resulting fire and possible subsequent deflagration to exit the building in the safest, most direct path possible while avoiding key equipment and personnel is crucial. Enter the blast zone.

When speaking about dust management systems, a blast zone is an area, either outdoors or indoors (depending on the system), that allows for the safe expulsion of an explosion that has happened within a system without putting workers, vehicles, equipment, or other buildings in danger. Typically, these areas are marked by paint on the floor or cement and further defined by fencing and signage.

However, sometimes they are not as obvious as they should be, or, even worse, they increase the danger of an explosion by venting directly into a raised catwalk or solid interior wall.

A risk assessment of the blast zones should be performed and documented by a qualified and knowledgeable Professional Engineer when adding to or making changes to a system.

3. Between a blast and a hard place

Consider additional or alternate methods to suppress or efficiently release an explosion depending on the space and type of dust collection system in your facility. Dust system technology is always evolving and changing. There are options to enhance the safety of a dust system such as chemical suppression coupled with spark detection. If the system is indoors with compressed space requirements, use a ventless explosion panel to quench and diffuse any possible explosion while continuing to utilize the space around the collector.

Finally, employing a directional vent such as a Rembe Targo-Vent to effectively direct any explosion away from occupants or equipment could be a solution.

Erin Rayner is the marketing and business development officer for VETS Sheet Metal. Francis Petit, P.Eng., earned his Bachelor’s degree in Mechanical Engineering from the University of Sherbrooke, Que., and has developed a specialization in dust abatement systems including fire and explosion protection. He has more than 10 years of experience in design, engineering, and installation of dust collection and industrial HVAC ventilation systems.