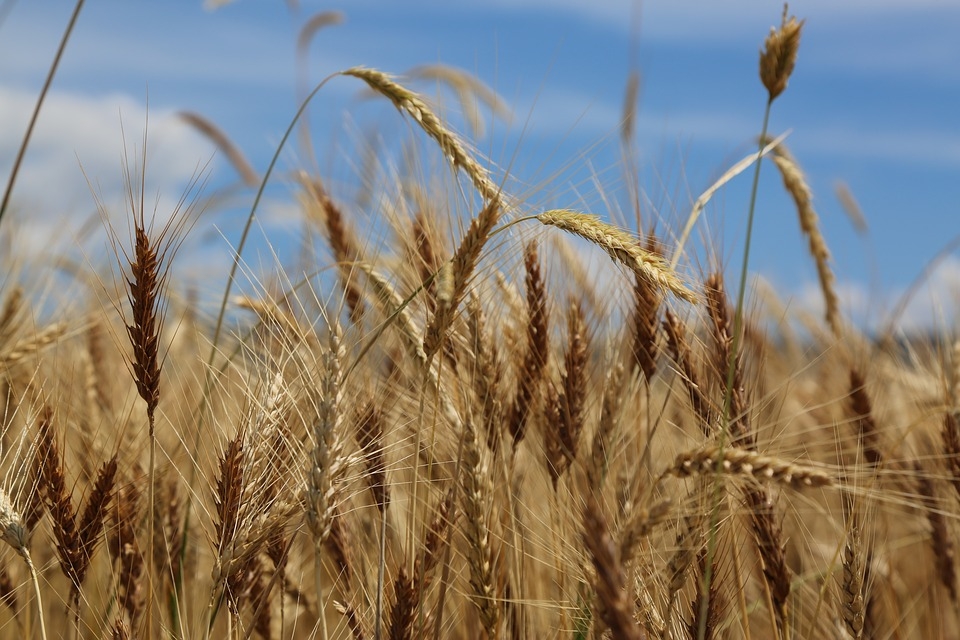 Carbon Clean Energy Inc. (CCE) is the lead developer of the project, known as Project Wheatland. The facility is designed to produce 160 million litres of denatured ethanol for fuel blending, 1.76 mmBtu of biogas and 12 MWh of green power generation annually.

The project received $5 million in funding from Emissions Reduction Alberta, one of three announced through its new Partnership Intake Program.

The Project Wheatland facility is expected to generate 1.3 million tonnes of Alberta carbon offset credits annually, the first of its kind in North America. Production is anticipated to begin in early 2021.

“This project meets the provincial and federal government’s mandate to focus on new technologies that assist in the overall economic diversification of the province,” Bruno Rizzuto, vice-president of corporate development for CCE, said in a news release. “With the support of both governments, CCE will continue to be a catalyst for local companies to test their innovation for scalability purposes in the energy, agricultural, supply chain, and transportation industries in an operational setting.”

Learn more about the project here.