Jan. 24, 2018 - Environment and Climate Change Canada (ECC) has invited the Wood Pellet Association of Canada (WPAC), along with other potentially affected trade associations, to participate on a stakeholder committee and a technical committee to give input toward developing the federal Clean Fuel Standard. 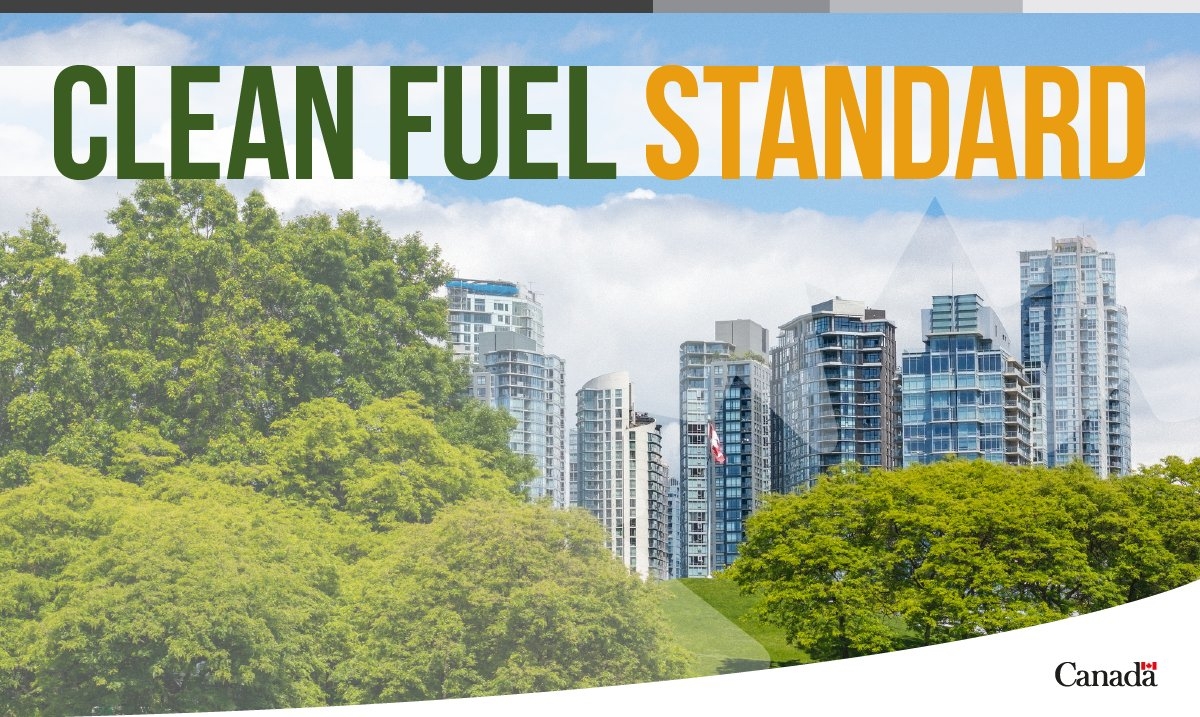 The Government of Canada’s intent is for the Clean Fuel Standard to be a performance-based regulation that will incent the use of a broad range of low carbon fuels, energy sources and technologies, such as electricity, hydrogen, and renewable fuels. It will establish lifecycle carbon intensity requirements separately for liquid, gaseous and solid fuels, and will go beyond transportation fuels to include those used in industry and buildings. The Clean Fuel Standard will complement the pan-Canadian approach to pricing carbon pollution.

The objective of the Clean Fuel Standard is to achieve 30 megatonnes of annual reductions in GHG emissions by 2030, contributing to Canada’s effort to achieve its overall GHG mitigation target of 30 per cent emission reduction below 2005 levels by 2030.

On Dec. 13, 2017, ECC published a regulatory framework on the Clean Fuel Standard. The framework outlines the key elements of the design of the clean fuel standard regulation, including its scope, regulated parties, carbon intensity approach, timing, and potential compliance options such as credit trading.