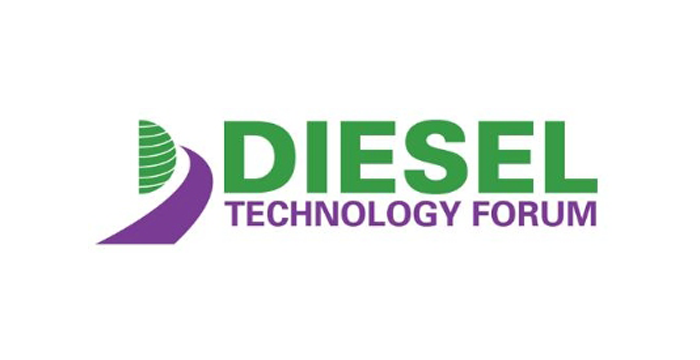 Use of low-carbon renewable diesel and biodiesel fuels are delivering significant greenhouse gas (GHG) and other emissions reductions in California, and hold expanded opportunities for reducing carbon emissions from the trucking sector in Connecticut, Massachusetts, New York, New Jersey, and six other Northeastern states.

“Today’s world runs on internal combustion engines, and two opportunities for significantly reducing GHG and other emissions from this vast population of vehicles are using renewable low-carbon biodiesel fuels and getting newer technology vehicles on the road as evident by new GHG inventory data in California and recent analysis of the trucking sector in the northeast,” said Allen Schaeffer, executive director of the Diesel Technology Forum, a not-for-profit educational group.

Analysis of California’s GHG emissions inventory trends from the transportation and other sectors shows the impact of the COVID-19 pandemic over the last two years in virtually every sector. It also showed that GHG emissions from the electric power sector (both in-state generated and imported) overall are 2.4 times that of GHG emissions attributed to the heavy-duty diesel sector (60 million metric tons (MMT) vs 25 MMT).

“The diverse nature and significance of the challenge to reduce global greenhouse gas emissions dictates that it is not a one-size fits all problem, but instead one where many solutions will be needed. An effective climate policy is also one that balances near term strategies for greenhouse gas emissions reductions alongside investments in future zero-emissions solutions. States like New York, now developing its climate strategy, should consider the merits of including incentives and polices for accelerating turnover of the oldest vehicles and introduction of low carbon renewable biodiesel fuel as a complementary approach to its zero emission vehicle provisions,” says Schaeffer.

A recent study evaluating options for commercial truck fleets in the country’s heavily-traveled Northeast corridor found that compared to a full electrification strategy, between now and 2032, three times the reduction in carbon dioxide emissions can be achieved at 25% of the cost by accelerating the turnover of older trucks to new advanced technology diesel models and utilizing low-carbon renewable biodiesel fuels across the entire fleet.

“Even under some of the most aggressive steps to transition to zero emissions vehicles, diesel trucks are expected to continue to dominate the trucking sector for well more than a decade as 80% of truck sales by 2030 will still be diesel. New and more efficient commercial diesel trucks on the road in the U.S. since 2007 have already saved more than 20 billion gallons of fuel and eliminated more than 202 million metric tons of greenhouse gas emissions (2007 and 2020). These more efficient trucks will have eliminated the same emissions as taking 43 million cars off of the road for a year,” says Schaeffer.

The potential for large scale carbon reductions from battery electric, fuel cell and hydrogen internal combustion engines across large portions of the global economy depends on many factors. If successful, it is still relatively far off, and will be measured in decades. Considerable development of fueling supply, infrastructures, vehicles, and equipment supporting infrastructures are necessary to make these alternatives competitive with diesel.

Globally, one out of every two economic sectors depend on diesel power. Trucks, trains, buses, marine workboats, as well as agricultural, forestry, mining and construction equipment rely almost exclusively on diesel. Tackling the multiple challenges of reducing greenhouse gas emissions requires many solutions. No other fuel or technology can match the combination of energy efficiency, work capability, reliability, durability, economical operation, and environmental performance that diesel delivers in every corner of the world.