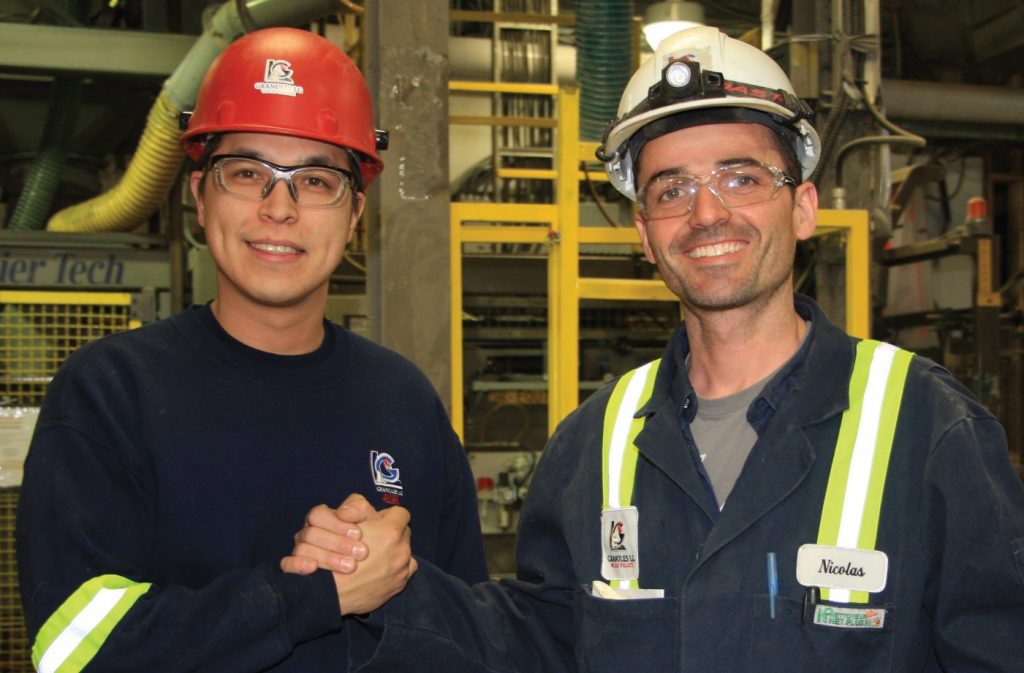 Working together at the Granules LG pellet plant.

In Canada, June 21, the summer solstice, has been designated National Indigenous Peoples Day. As stated by the Government of Canada, this is a day to “recognize and celebrate the unique heritage, diverse cultures and outstanding contributions of First Nations, Inuit and Métis peoples.” It is also a time to look forward to the opportunities that lie in front of us.

Increasing economic ties with Indigenous people is a huge opportunity for Canada’s wood pellet sector. As a result of political and legal changes, more and more Indigenous communities are playing an active role in the management of forest resources. There is increasing participation by Indigenous communities and businesses in the forest sector as tenure holders, mill owners, contractors and consultants. This creates opportunities for reconciliation and full participation by Indigenous peoples in the Canadian economy.

Canada has made reconciliation with Indigenous peoples a central policy and operational objective. An important step towards that objective has been the recognition and adoption of United Nations Declaration on the Rights of Indigenous People (UNDRIP). Among other things, UNDRIP recognizes Indigenous peoples’ right to “freely determine their political status and freely pursue their economic, social and cultural development” and to “the improvement of their economic and social conditions.”

With an increasing role as stewards and decision-makers on the land-base, Indigenous people are integral to the sustainability of Canada’s forests into the future.

As a result, the Canadian wood pellet sector, with its dependence on sustainable biomass, is poised to grow its economic ties with Indigenous people and businesses. There is considerable opportunity for participation in the Canadian wood pellet sector in roles as varied as contractors, suppliers, employees, operators and owners. Sustainable biomass offers meaningful opportunities for Indigenous people to participate in the green economy and support values such as stewardship and sustainability.

This opportunity is not new in the pellet sector. In 2009, Groupe ADL, a Mashteuiatsh First Nation company, became a major partner in Quebec pellet producer Granules LG, taking 50 per cent of the company’s shares. In 2012, Groupe ADL became the sole owner of Quebec’s biggest pellet-producing facility. Elsewhere, pellet producers are entering into long-term supply contracts with Indigenous forest companies and tenure holders, as well as joint ownership arrangements for production facilities. 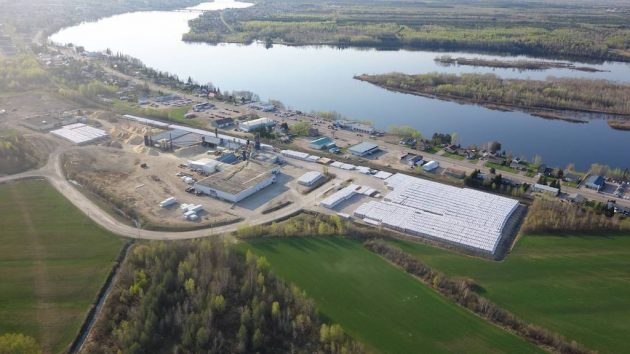 Future success in the pellet sector will be driven by relationships, particularly with Canada’s Indigenous people. Some of these relationships are already in place, many more are developing, and even more are needed. Canadian wood pellet producers stand ready to work together with Indigenous people to provide sustainable economic development at home and sustainable biomass energy to the world.