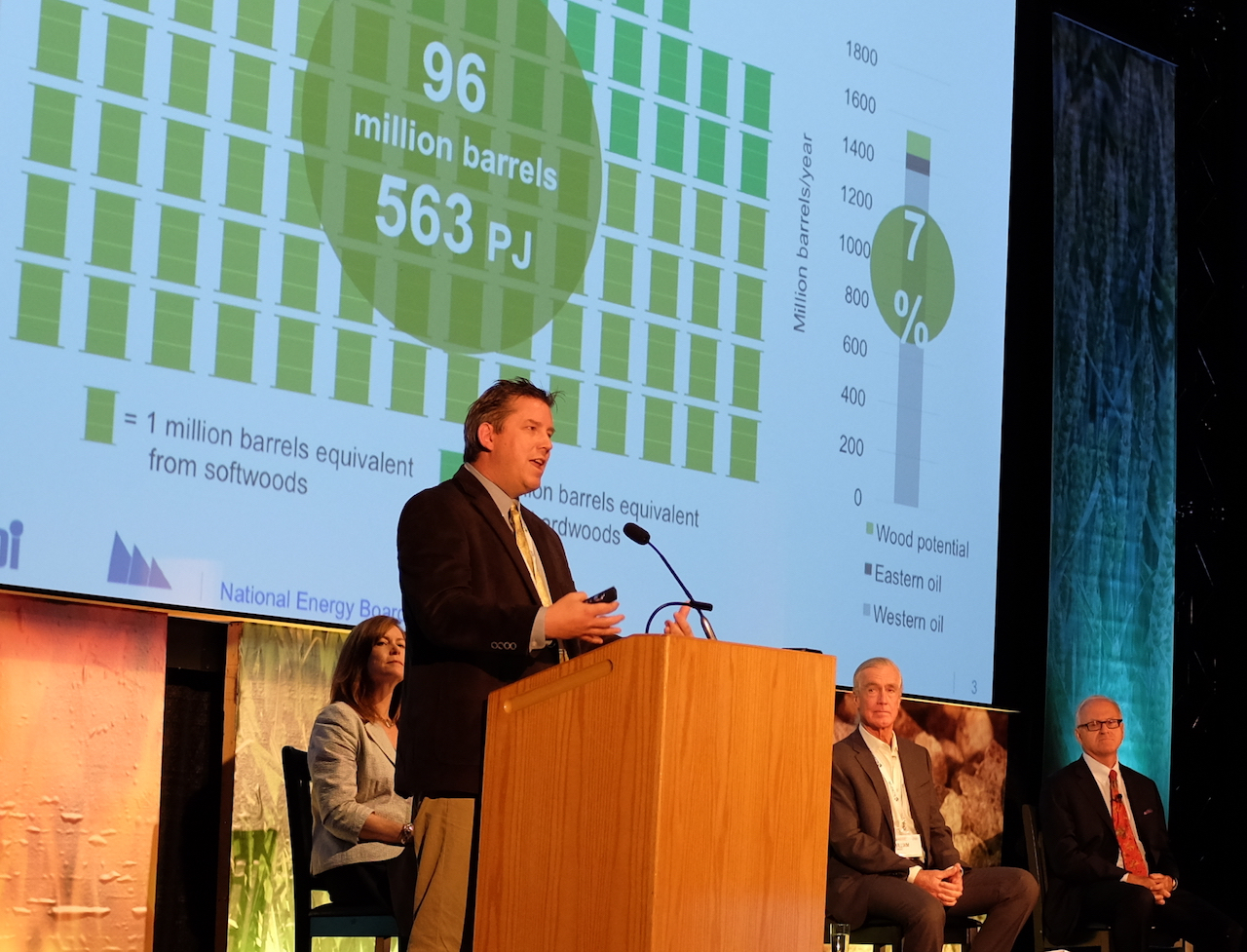 Canada’s largest and longest-running conference on the bioeconomy is bringing leading sustainability experts from around the world to Prince George, B.C., in June this year.

Featured keynote speakers this year include Warren Mabee, Ph.D., and Per Grankvist.

Mabee is a well-known expert on global energy policy and economics in general, and renewable energy in the bioeconomy specifically.

He is the associate dean and director of the School of Policy Studies at Queen’s University, and he holds a Canada Research Chair in Renewable Energy Development and Implementation. His international research program focuses on the interface between policy and technology in the area of renewable energy and fuels.

In a bit of a twist on convention, the conference is bringing in Grankvist, chief storyteller with Sweden’s Viable Cities Program. He will discuss the role of stories in humanizing massive political and policy change, such as aspirations related to carbon neutrality.

Grankvist is a Swedish journalist specializing in sustainable lifestyles and the author of several books on human behaviour and sustainability. He’s been named one of the best storytellers in Sweden for his way of explaining complicated things in an entertaining way. Prior to joining Viable Cities, he covered sustainability for Veckans Affärer (the Swedish BusinessWeek) and worked as a senior columnist at Sydsvenskan (the third-largest newspaper in Sweden).

Joining Mabee and Grankvist on this year’s program are a number of confirmed speakers, including:

And more to come…

“As the world works to develop economies that are less carbon-intensive and wasteful, the bioeconomy is a tremendous opportunity for B.C. and for Canada,” says Rob van Adrichem, chair of the conference organizing society. “It has special significance for rural, remote and Indigenous communities, as it builds off our forestry-related expertise and infrastructure to create local jobs, energy security, new products, and new markets.”

The Canadian Bioeconomy Strategy reports that more than 21 million metric tonnes of raw biomass was transformed into bioproducts in Canada in 2017 alone. Of that total, 60 per cent came from forestry. Total revenues in 2017 surpassed $4 billion. Worldwide, the market for bioproducts is expected to reach $1 trillion by 2030.

“Further development of the bioeconomy will require strong relationships involving industry, governments, communities, First Nations, researchers and consumers,” says van Adrichem. “As our nation and others explore the potential for a future bio-circular economy, the Canadian Bioeconomy Conference and Exhibition is an unparalleled resource.”

The ninth biennial edition of the conference takes place in Prince George June 10-11, 2020. A number of partner events will take place alongside the conference, including the Wood Products Safety Summit on June 9, two tours for delegates during the morning of June 10, and social and business networking opportunities throughout the event.

Register before April 30 and you get $200 off the price of admission.