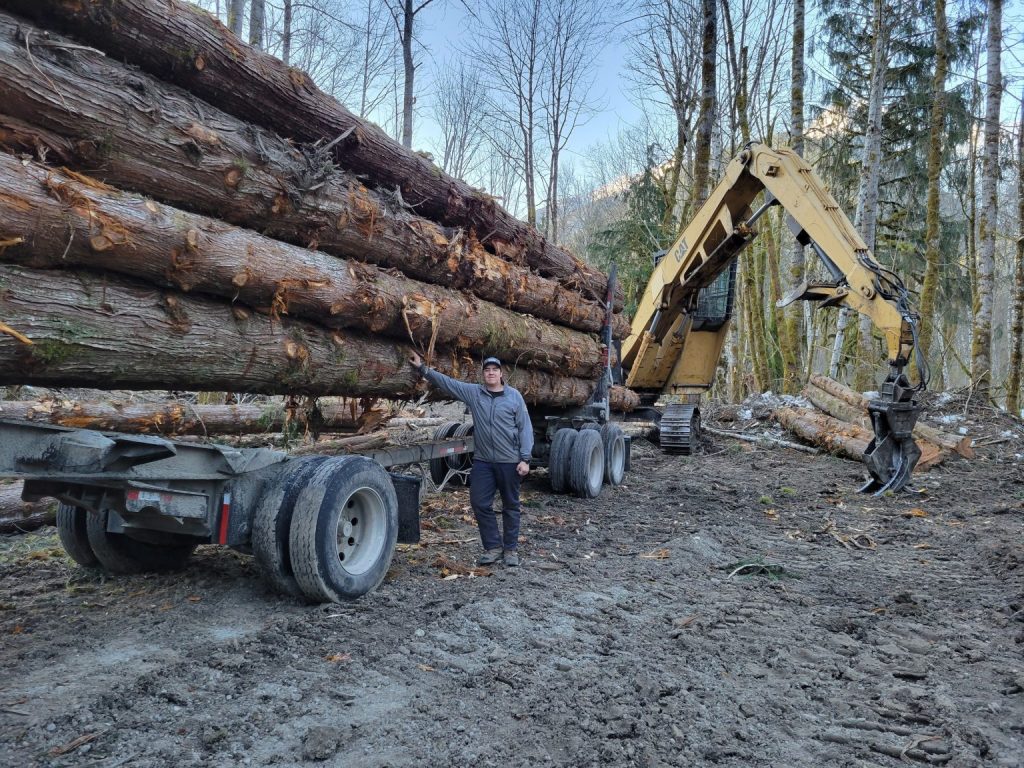 The Indigenous Resource Network, a non-partisan platform for Indigenous workers and business owners involved in resource development, commissioned a poll by Environics Research to gauge Indigenous support for forestry and other resource development activities. A total of 510 self-identified First Nations, Métis and Inuit persons living in rural areas or on reserve across Canada (excluding P.E.I. and the territories, which have no commercial forestry) were interviewed by telephone between January 26 – February 22, 2022.

The poll found strong Indigenous support for forestry activities, with about twice as many Indigenous peoples indicating they support (62 per cent), rather than oppose (33 per cent), that activity. It also showed a high level of forestry activity in Indigenous territories. Over half of respondents (58 per cent) said they knew of a current forestry project proposed or underway in or near their community. Indigenous support for forestry was higher than for other resource development activities such as oil and gas and mining, although majorities supported those activities as well.

The respondents were optimistic about their community’s capacity to benefit from forestry. Seven in 10 (70 per cent) agreed their community had adequate knowledge, skills, policies and planning in place to take advantage of forestry activities. Meanwhile, over half (54 per cent) of respondents thought forestry could definitely be done while respecting the land and the environment, compared to only 18 per cent who thought it was definitely not possible to achieve both.

The polling further addressed Indigenous support for resource development in general and replicated the findings of an earlier, Canada-wide, poll that the IRN commissioned in Spring 2021.

“We want to balance caring for the environment with rebuilding our economies, and forestry is an important way to achieve that. We know there’s strong support in our communities for good resource projects, and we want to be included and enjoy the economic benefits,” stated IRN executive director Robert Merasty.

“It’s very challenging to get an accurate representation of Indigenous perspectives on resource development,” said IRN board chair John Desjarlais. “We’re pleased the Indigenous Resource Network can contribute to providing some of the information needed to move the conversation about responsible resource development forward.”

The margin of error for a sample of 510 non-urban Indigenous people is +/- 4.3 percentage points, 19 times in 20. Indigenous people living in urban centres were not included; the Territories and Prince Edward Island were also excluded due to their lack of forestry activity.