Aug. 3, 2017 – The environment committee of the European Parliament (ENVI) is suggesting amendments to European Commission’s proposal on the use of energy from renewable sources (RED II), removing the option for countries that are not party to the Paris climate agreement to demonstrate sustainability of biomass at the forest holding level. 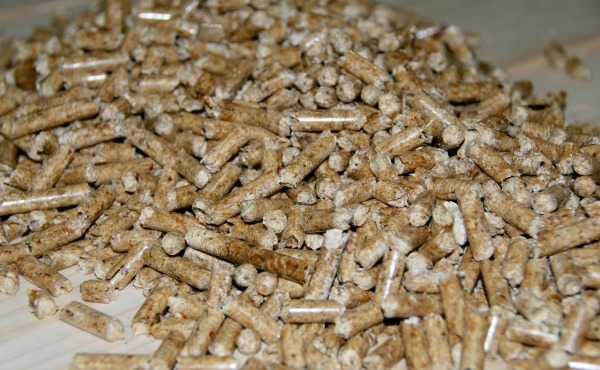 The ENVI committee published two amendments to article 26, paragraph six of RED II, which deals with biofuels, bioliquids and biomass fuels produced from forest biomass. One of the amendments removes the entire second subparagraph, which was an option for those countries that are not signed on to the Paris climate agreement to provide evidence that management systems are in place at the forest holding level to ensure carbon stocks and sinks levels in the forests are maintained.

If RED II passes with the amendment, it has the potential to prevent U.S. pellet producers from meeting the criteria to export to the EU. U.S. President Trump withdrew from the Paris agreement earlier this year.

Gordon Murray, executive director of the Wood Pellet Association of Canada, said in an interview the amendment would be catastrophic for both U.S. pellet producers and Canadian.

“I don’t think there is any doubt the U.S. has a sustainable wood pellet industry. But a technical requirement within the proposal that requires you to be a part of Paris in order to qualify would remove the opportunity for them to demonstrate forest management at the holding level,” Murray said.

“We’re worried that if that ENVI opinion is accepted, it has the potential to destabilize the international pellet market,” he said. “We need the Americans to have a healthy pellet industry in order for us all to prosper because they make up such a significant amount of the world’s supply.”

Murray said he doesn’t have a clear idea what the likelihood is the amendments will be passed. The ENVI committee is expected to vote on the proposed amendments to RED II in mid October.

RED II (Renewable Energy Directive) is a part of the European Commission’s Clean Energy Package, which, once passed by the European Parliament and European Council, will determine the EU’s clean energy rules up to 2030. The current package expires in 2020.

RELATED: Pulling out of Paris: The effect on the U.S. wood pellet industry