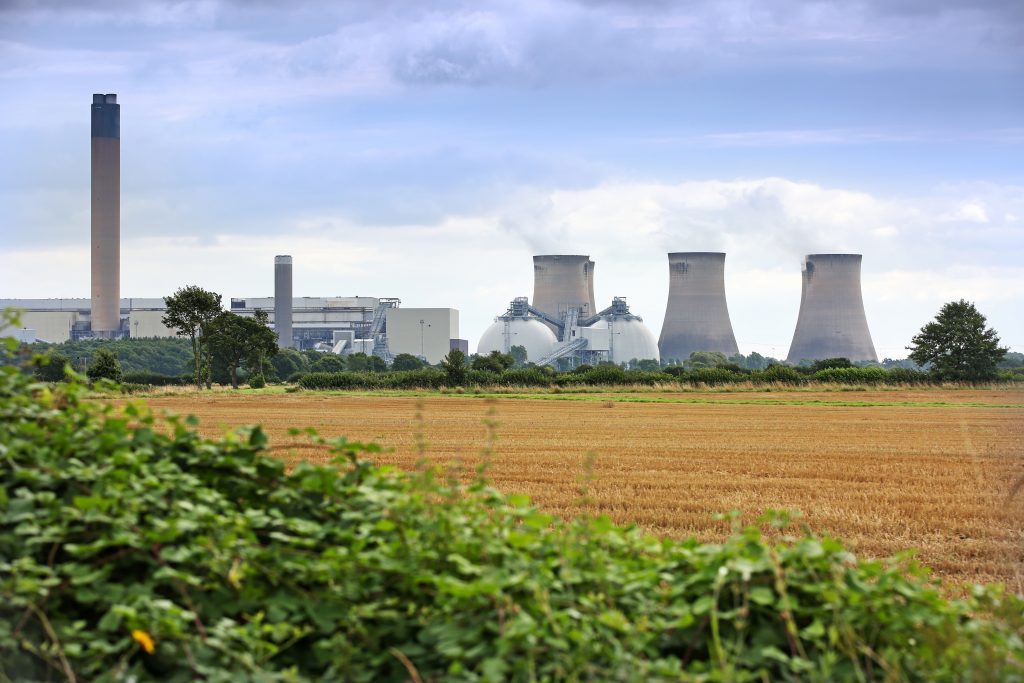 Drax Group has cut the carbon emissions from its power generation by more than 90 per cent in less than a decade, becoming one of Europe’s lowest carbon intensity power generators and moving it closer to achieving its ambition to be carbon negative by 2030.

Formerly the largest coal power station in Western Europe, the British renewable energy company has this year ended commercial coal generation, sold its existing gas assets and transformed itself into one of the region’s primary decarbonizers, and is now a purely renewable power generator.

Drax has made progress in the first half of 2021 with plans to deploy the world’s largest carbon capture project by fitting critical negative emissions technology BECCS at the power plant in North Yorkshire.

Deploying BECCS at Drax could enable it to make an even greater contribution to carbon reductions in the coming decade, while creating jobs and supporting the U.K.’s green transition.

Drax Group CEO Will Gardiner, said, “Cutting Drax’s carbon emissions by more than 90 per cent in under a decade is a unique achievement and is transformational – both for our business and the environment.

“Replacing fossil fuels with clean power from renewables like sustainable biomass and hydro has enabled the U.K.’s electricity system to decarbonize faster than any other major economy, but industry needs to go further than just reducing emissions – to permanently removing the CO2 in the atmosphere, if the U.K. is to achieve its ambitious climate targets.

“By deploying BECCS, Drax will be leading the way in permanently removing millions of tonnes of CO2 while generating renewable power and supporting clean growth and thousands of jobs in the 2020s. BECCS is the only technology available now which can deliver the negative emissions the world needs to meet the climate commitments set out in Paris in 2015, whilst also generating the reliable renewable electricity the world needs.”

Drax progressed its plans for BECCS in the first half of the year, selecting Mitsubishi Heavy Industries (MHI) as its technology partner and kickstarting the planning process to develop BECCS at Drax this decade.

It also began to explore overseas opportunities for BECCS with Bechtel, including in North America, and next generation BECCS technologies with Phoenix BioPower, creating further potential opportunities for the U.K.

Subject to the right government support, the first BECCS unit at Drax Power Station could be operational in 2027 with a second in 2030, permanently removing at least eight million tonnes of CO2 from the atmosphere each year.

It would be the world’s largest carbon capture power project, delivering a significant proportion of the negative emissions the U.K. needs to meet its climate targets.