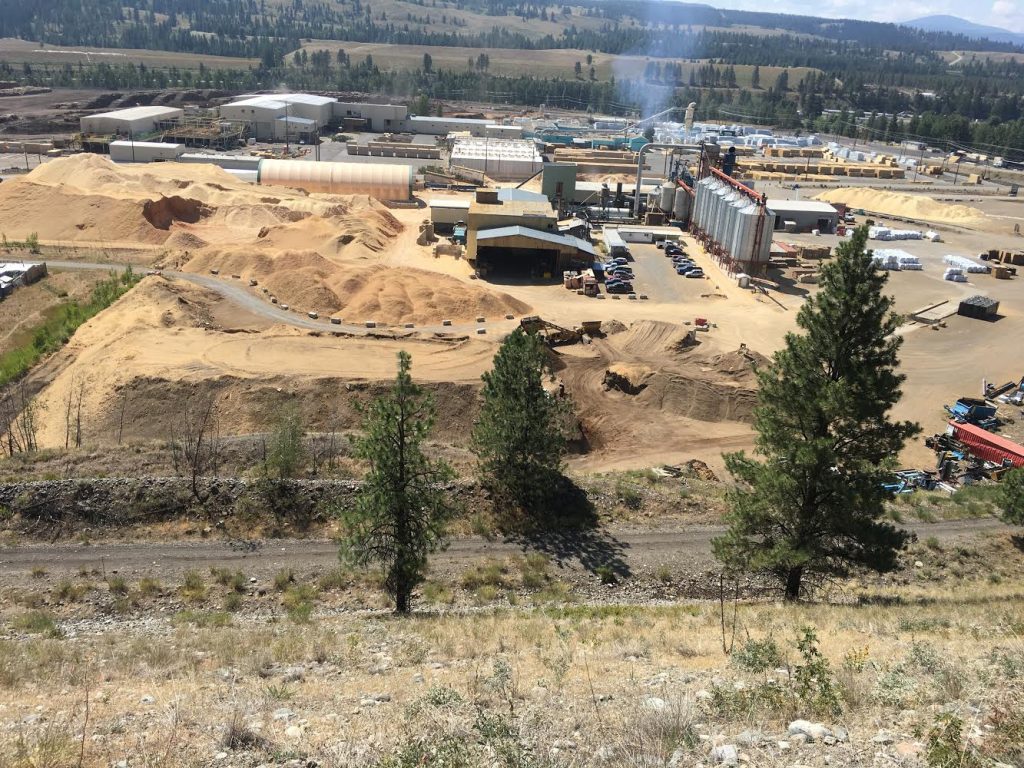 The pellet plant opened in 1995 and produces pellets primarily from sawmill residues under the brand Eagle Valley Fuel Pellets. Around half of the plant’s output is contracted to Drax.

Princeton Standard’s 32 employees are expected to join Drax, the company said in a news release yesterday.

“We look forward to welcoming the Princeton pellet plant team to Drax Group as we continue to build our global pellet production and sales business, supporting UK security of supply and increasing pellet sales to third parties in Asia and Europe as they displace fossil fuels from energy systems,” Drax CEO Will Gardiner said in the release.

“Drax’s strategy to become a world leader in sustainable biomass, supports international decarbonization goals and puts Drax at the heart of the global, green energy transition,” he added.

The acquisition is expected to complete in the coming months.

In its half year report released last week, the company said it plans to add 500,000 tonnes of production capacity by the end of the year, with a goal of eight million tonnes a year by 2030.