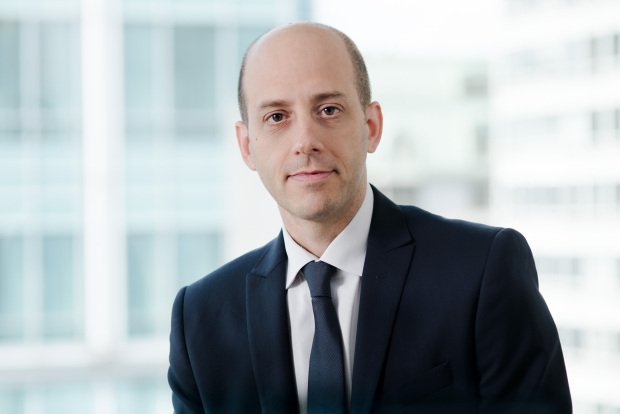 Enerkem has announced the death of its co-founder and executive chairman Vincent Chornet at 45 following a prolonged illness.

In a media statement, the company said: “Faithful to himself, he fought this terrible disease with the passion and determination that we know him for. He has been active even in the last moments, exchanging emails last week with different members of his team. In recent months, he has continued to chair Enerkem’s Board of Directors, with the best interests of the company at heart.”

“Vincent has guided our company from the founding to the commercialization of our patented technology. Today, we are setting a new standard for smart waste management and the production of biofuels and renewable chemicals, in large part thanks to him. His legacy is immense, and we now have the responsibility to continue his work and to realize his most ambitious dreams for the company,” the company stated.

Before his Enerkem days, Chornet was involved in a number of projects and start-up companies in the energy production and fine chemicals sectors, including Bioxalis Medica, Fractal Systems and Kemestrie.

Chornet served as a member of the Clean Technology Advisory Committee of the Department of Foreign Affairs and International Trade Canada from 2012 to 2014 and was on the board of the Advanced Biofuels Business Council in the U.S. He held a Bachelor of Business Administration with a concentration in Finance from the École des Hautes Études Commerciales de Montréal.

“The whole Enerkem family now shares a deep sense of loss. Vincent has always been a source of inspiration for all those who have crossed his path. His memory will always be part of Enerkem’s DNA,” the company stated.