April 7, 2017 - To counter the impact of unsustainable palm oil production, such as deforestation and habitat degradation, particularly in South-East Asia, the EU should introduce a single certification scheme for palm oil entering the EU market and phase out the use of vegetable oils that drive deforestation by 2020, say MEPs in a resolution voted on Tuesday. 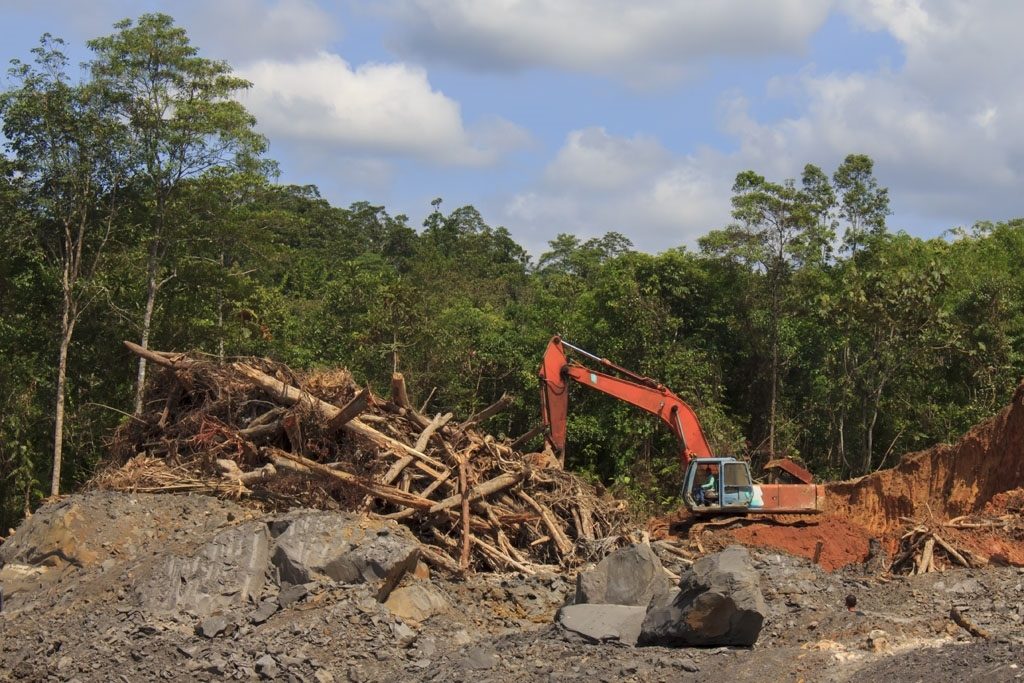 MEPs say that a large part of the global production of palm oil is in breach of fundamental human rights. ©AP Images/European Union-EP

“We want an open debate with all players so we can make palm oil production sustainable, without cutting down forests and in compliance with dignified human rights conditions”, said Kateřina Konečná (GUE/NGL, CZ) who drafted the resolution, which was approved by 640 votes to 18, with 28 abstentions.

“This is Parliament’s first resolution on this issue and it is up to the Commission how it acts upon it. But we cannot ignore the problem of deforestation, which threatens the Global Agreement on Climate Change COP21 and UN Sustainable Development Goals”, she added.

MEPs note that 46% of the palm oil imported by the EU is used to produce biofuels, requiring the use of about one million hectares of tropical soils.

They call on the Commission to take measures to phase out the use of vegetable oils that drive deforestation, including palm oil, as a component of biofuels, preferably by 2020.

MEPs note that various voluntary certification schemes promote the sustainable cultivation of palm oil. However, their standards are open to criticism and are confusing for consumers, they say. They advocate a single certification scheme to guarantee that only sustainably produced palm oil enters the EU market.

They also call on the EU to introduce sustainability criteria for palm oil and products containing palm oil entering the EU market. The Commission should improve the traceability of palm oil imported into the EU and should consider applying different customs duty schemes that reflect real costs more accurately until the single certification scheme takes effect.

MEPs also stress that a large part of the global production of palm oil is in breach of fundamental human rights and adequate social standards. It frequently uses child labour, and there are many land conflicts between local and indigenous communities and palm oil concession holders.