Feb. 19, 2019 - Global Bioenergies has announced that runs using wheat straw hydrolysate provided by its partner Clariant were successfully performed in its Leuna demo plant in France, leading to the production of cellulosic isobutene for the first time at this scale. 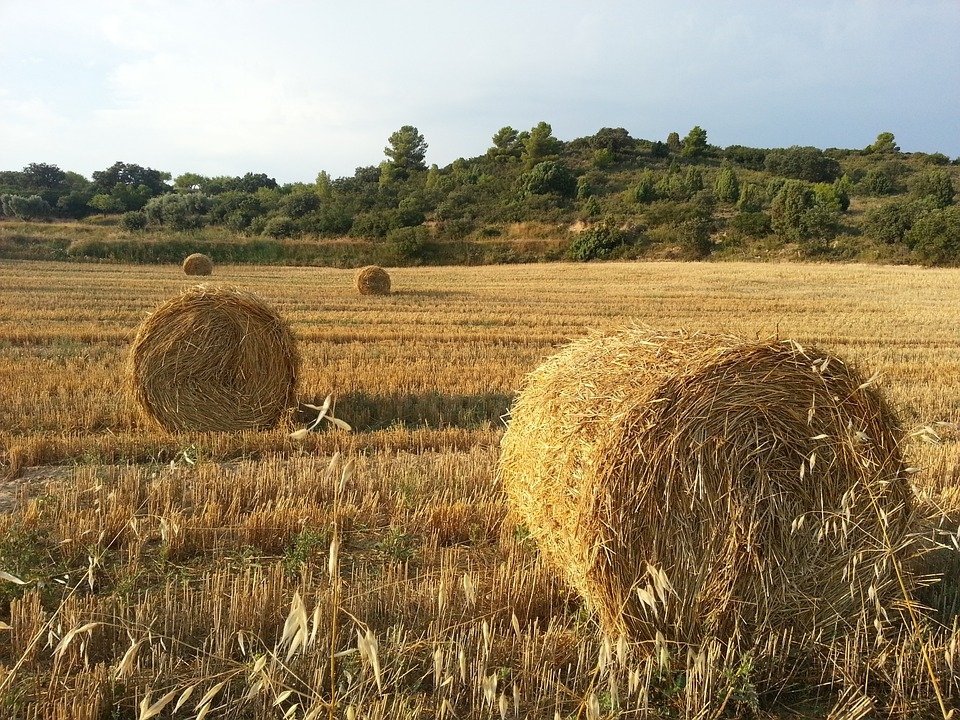 These runs were part of OPTISOCHEM, a project which started in June 2017 and was granted €9.8 million by the Bio Based Industry-Joint Undertaking (BBI-JU) as part of the H2020 program. The aim of the project is to demonstrate a new value chain combining Global Bioenergies bio-Isobutene process with technologies developed by Clariant and INEOS, two of Europe’s leading chemical companies: currently underutilized residual wheat straw has been converted at demo scale into second generation renewable bio-isobutene, and will eventually be transformed into oligomers and polymers usable in lubricants, rubbers, cosmetics, solvents, plastics, or fuels applications. The intense R&D co-operation will continue until May 2021.

OPTISOCHEM focuses on the demonstration of a new value chain, based on the combination of the technologies and know-how of the participants from four EU member states:

The BBI-JU, a public-private partnership between the European Union and the Bio-Industries Consortium (BIC), is dedicated to realizing the European bio-economy potential, turning biological residues and wastes into greener everyday products through innovative technologies and bio-refineries expected to become the heart of the bio-economy.

The BBI-JU selected this project under the name OPTISOCHEM (N°744330), in the frame of the European HORIZON 2020 programme for research and innovation, following a very selective and competitive process led by independent experts.

Markus Rarbach, head of biofuels and derivatives of Clariant comments: “OPTISOCHEM is demonstrating a key value chain within the bio-economy: advanced bio-refineries based on agricultural residues. From our pre-commercial plant in Straubing (Germany) we have supplied cellulosic sugars in tons scale to Global Bioenergies’ facilities for conversion to bio-isobutene during the first period of the project. We are very pleased with the excellent results from all partners and will continue to provide additional quantities in the next phases so as to prepare for eventual commercial production in the future.”

Frederic Pâques, COO of Global Bioenergies declares: “During this first period, we successfully increased the performances of our micro-organism on traditional substrate such as sucrose and adapted our best microbial chassis to straw hydrolysates. We successfully run our pilot facility in Pomacle (France) and our Demo facility in Leuna (Germany) both with straw hydrolysate and sucrose as a benchmark. We expect to produce several tons of bio-isobutene on this new non-conventional feedstock in the remaining periods of the project”

Jean-François Boideau, EMEA commercial general manager at INEOS Oligomers, said: “Our sites have over 50 years of experience in the production of oligomers and polymers of isobutene which are used in lubricants, rubbers, cosmetics, plastics, solvents, and fuels. To date, we received several batches of bio-isobutene from Global Bioenergies for qualification purpose, and the quality is promising. During the next phase of the project, INEOS is ready to evaluate conversion of additional quantities of bio-isobutene into downstream products in order to assess the potential of this bio-based feedstock as a building block for end consumer applications.”